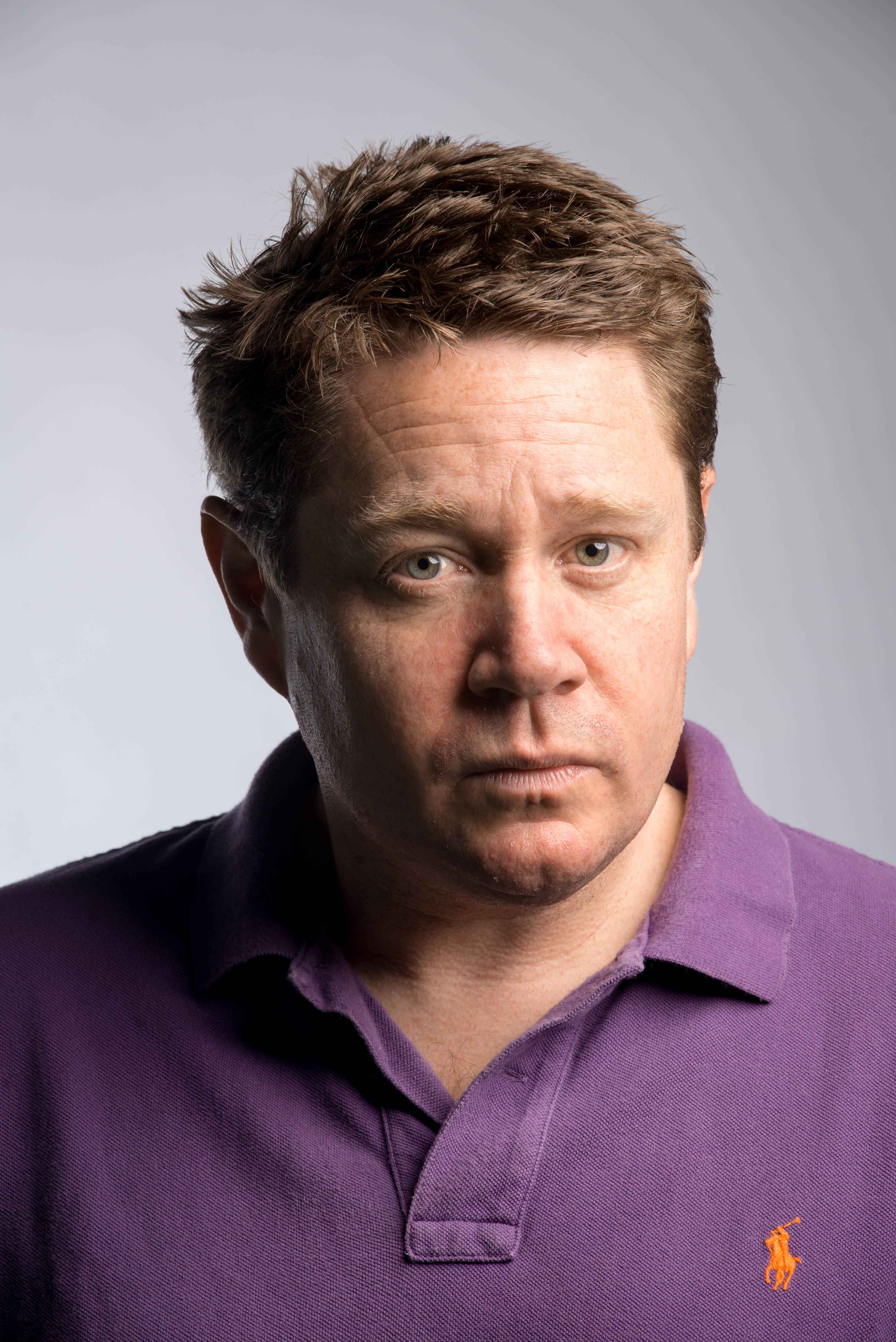 Actor William Lyons is originally from Charleville in Co. Cork but presently resides in Dublin.
He is best known for his portrayal of Kenneth McAllister in Mari Jones’ superb one man play
‘A Night In November’, which he performed in the Irish Repertory Theatre, New York, the
Tivoli Theatre, Dublin and various other locations throughout Ireland.

Other recent theatre performances include William Dee in The Field (which starred Jon Kenny as Bull McCabe),
Billy in Eugene O’Brien’s Eden and most recently Thomas in Mark Doherty’s hilarious and
poignant Trad which played at The Peacock theatre.

You may have noticed William as the unfortunate driver who runs into an old lady’s
car in the recent FBD car insurance ad or the set-upon scientist type in Setanta’s guerrilla
market research campaign (Fir Homme). 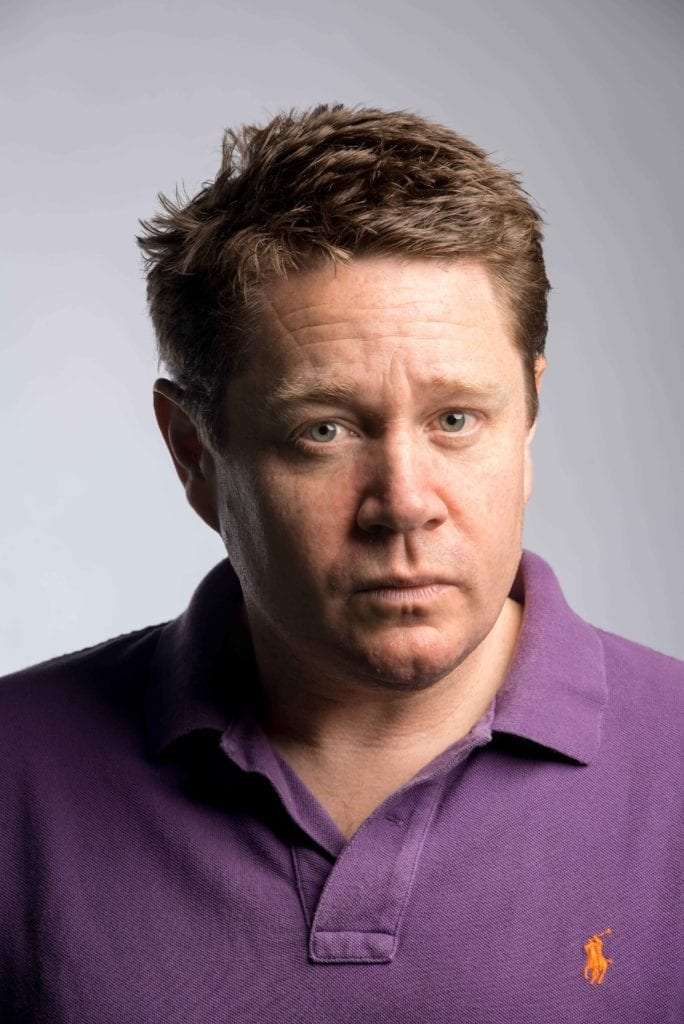 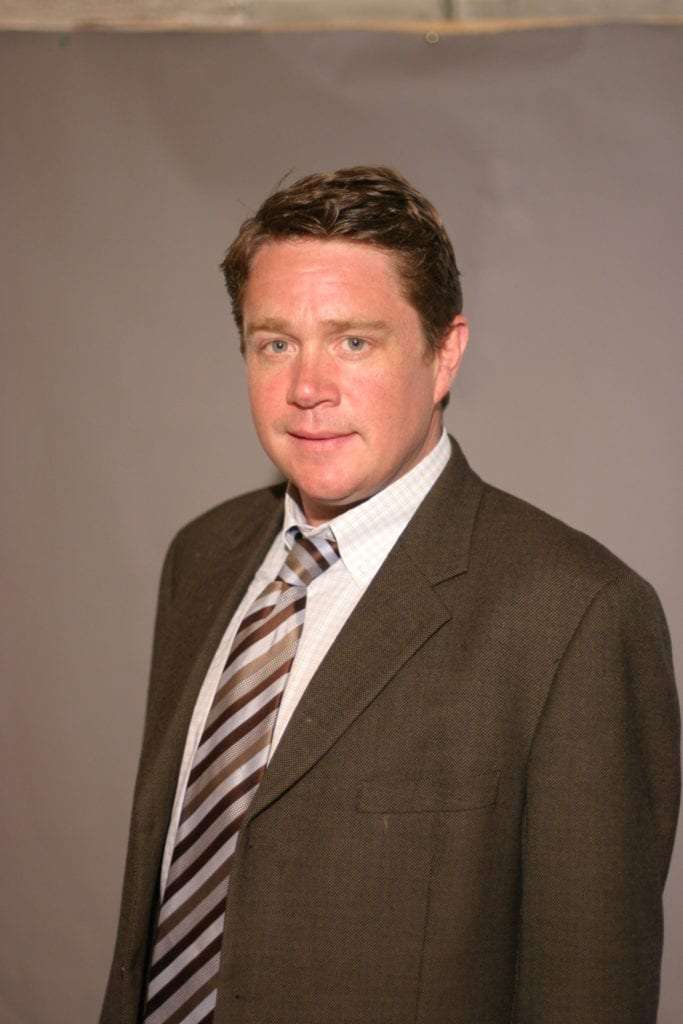