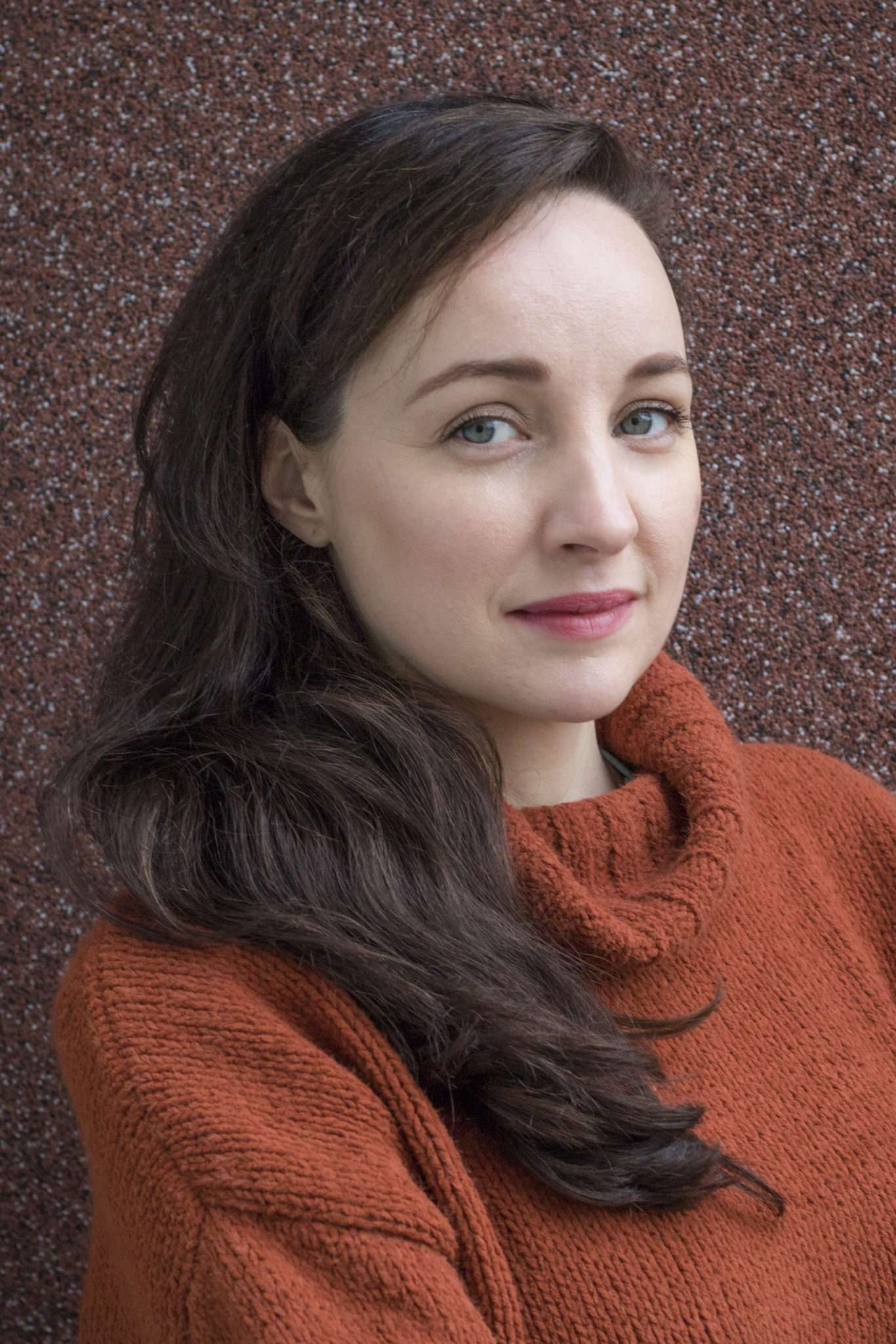 Sophie Campbell is an Irish actress from Dublin. Her screen credits include the award winning film Backwater which premiered at the Galway Film Fleadh and went on to many other national and international festivals, including Newport Beach Film Festival in California. Backwater was also broadcast on Virgin Media One and earned Sophie a Best Supporting Actress nomination at the Dublin Underground Cinema awards.
Sophie spent 2 years training and also performing professionally on stage with Momentum Acting Studio, whose coaching is based in the Meisner Technique. She also has a Masters in Drama and Theatre Studies from NUIG and has acted in many theatre productions, performing at the Dublin Fringe Festival, Electric Picnic’s theatre tent, and in Nervousystem’s production Weaving the Cry, which received play of the year from the Irish Independent.
A lover of reading and learning languages, Sophie enjoys improving her conversational level of Polish, while also spending time outdoors cycling or doing yoga. 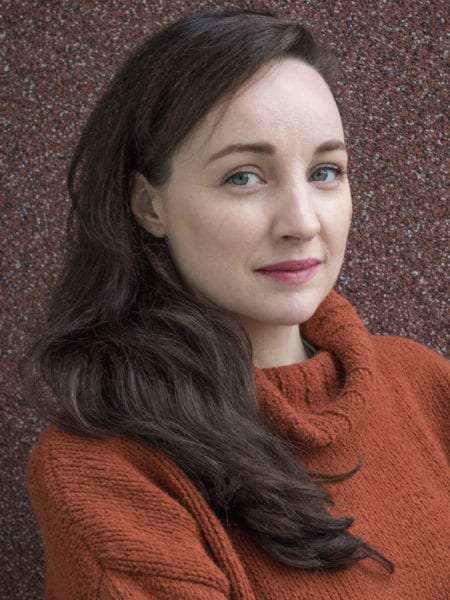