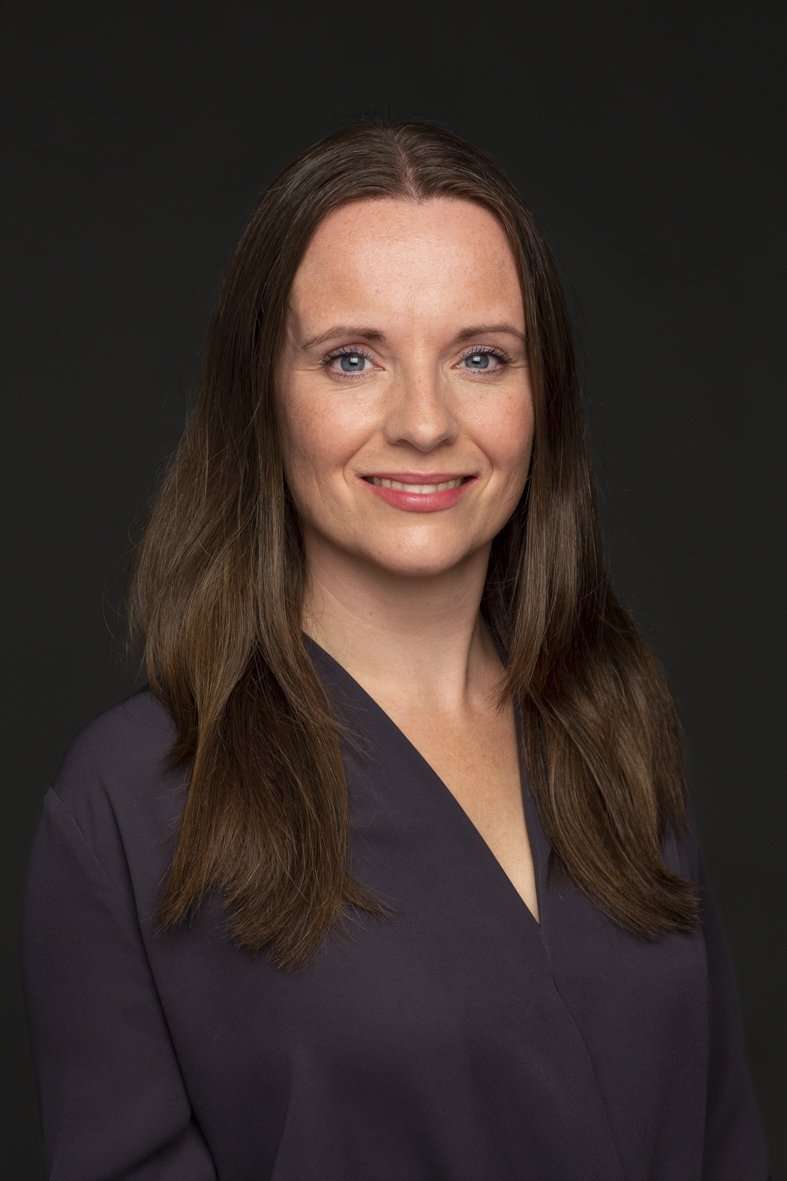 Sharon McCoy is an Irish actress and playwright from Dublin. Her latest play, Meet Me in the Gardens, was funded by the Office of Public Works (“Dublin can be heaven”, The Arts Review.) Sharon performed as Delia Murphy in a new musical, Goodnight Delia, by Happy Bag Productions, for which she received rave reviews for her “superb central performance” (Sunday Business Post). Other credits include Goneril in Mill Productions’ King Lear and Gwendolen in Sunflower Productions’ The Importance of Being Earnest. Previous to this, she played Elizabeth Bennet in Pride and Prejudice, and Lady Lavery in Mill Productions’ Good Evening, Mr Collins. Other stage experience includes the title role in The King and Ophelia in The Marowitz Hamlet (nominated best supporting actress, Irish Theatre Awards). Sharon’s film experience includes numerous short films, including the role of Karen in BBC’s Cannon Fodder, Aurelia Plath in Face Lift and Mrs Carson in the multiple award winning Puzzling. 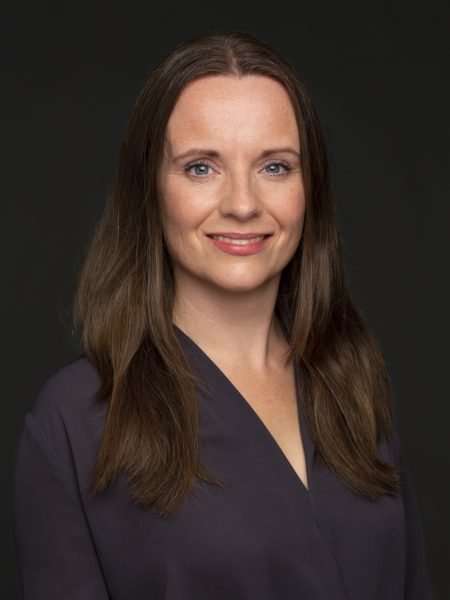 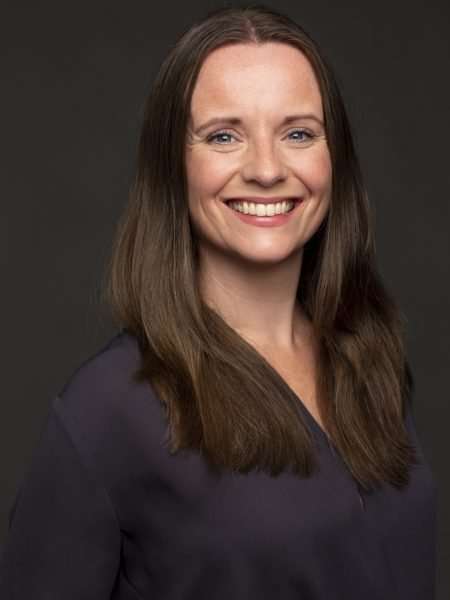 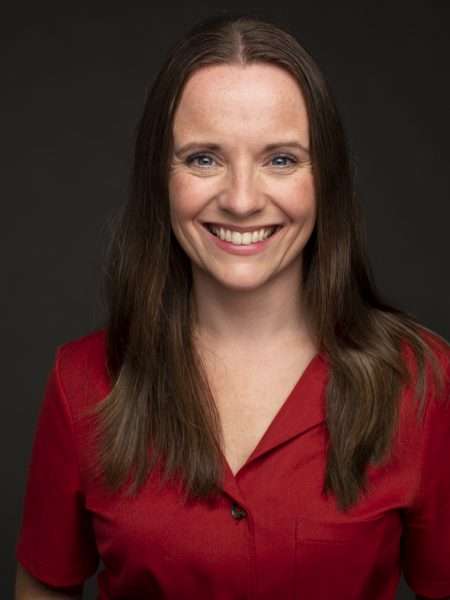