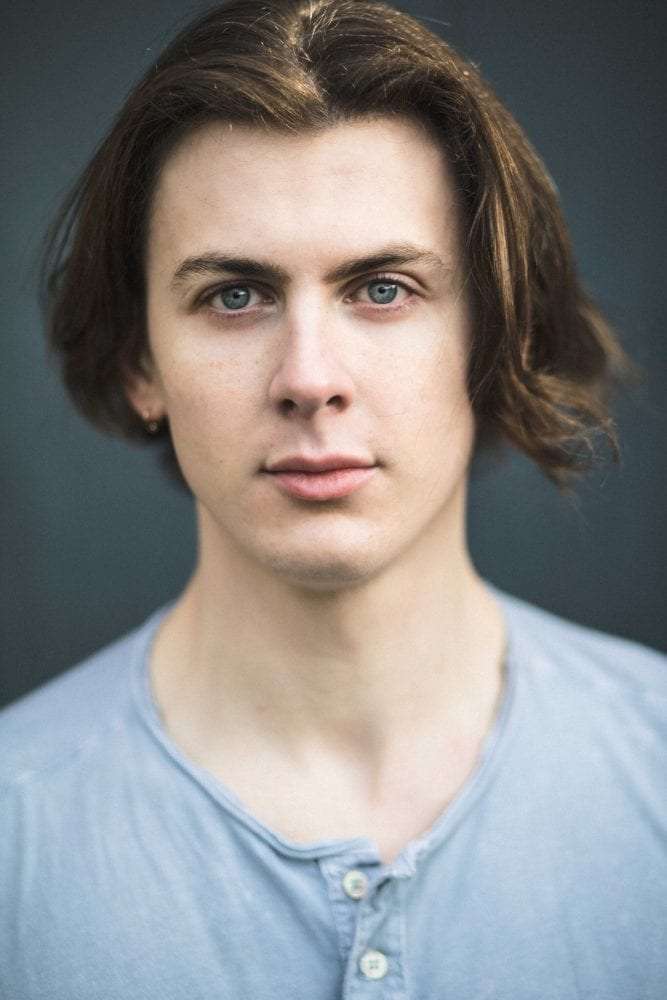 Scott Connolly is a new emerging actor from Dublin. He discovered his love for acting while playing Colin in Willy Russels ‘Our day Out’ followed by Sodapop in ‘The Outsiders’ in the D.C.U Secondary School collaborations. At University he joined Maynooth University’s Roscian Players Society where he developed his acting skills and starred in productions such as ‘And’ and ‘Arts Gallery’, as well as the leading role in ‘The Hardy Boys and the mystery of where Babies come from’.

He has recently worked on Netflix’s ‘Fate- Winx Club Saga’ and played the lead in an Irish Rail Television advert.

Scott is an accomplished musician with over 10 years’ experience playing the guitar, which included time spent in Glasnevin’s Youth Orchestra. Furthermore, he has 8 years of martial arts training.

Recently he has been completing his Bachelor of Laws degree at Maynooth University and expects to graduate in June 2020. During his studies, he has also been the President of the Free Legal Advice Centre which provides free legal aid to the local community. 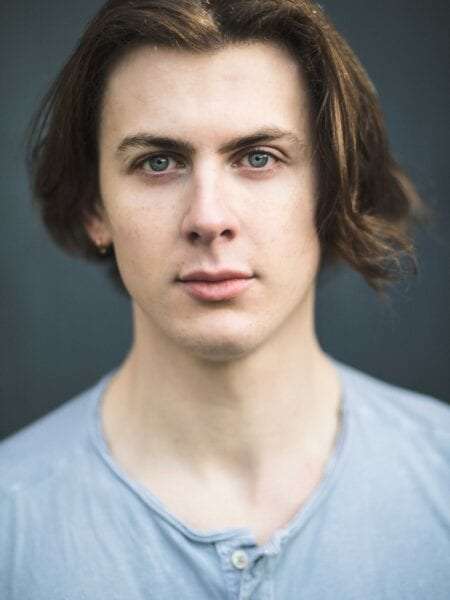 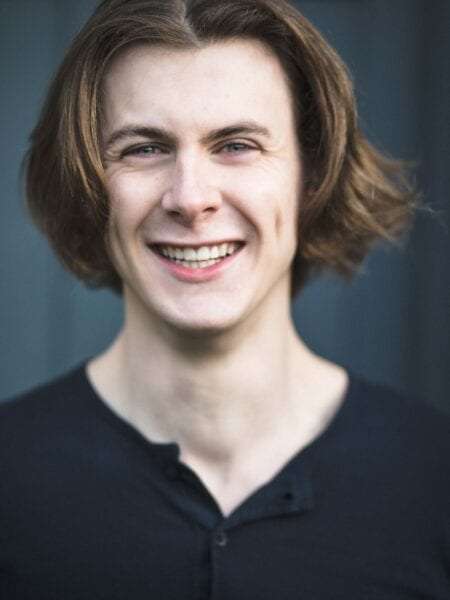 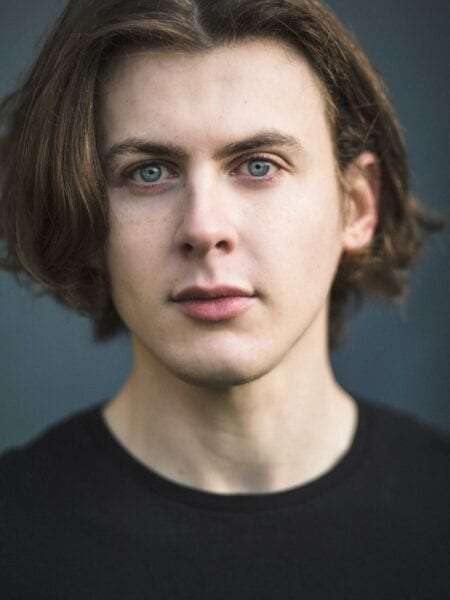 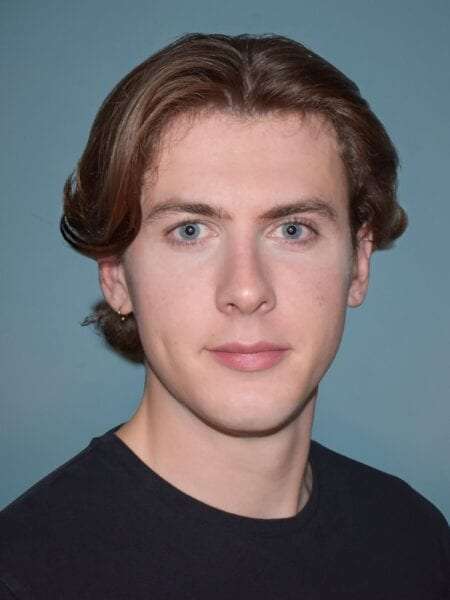