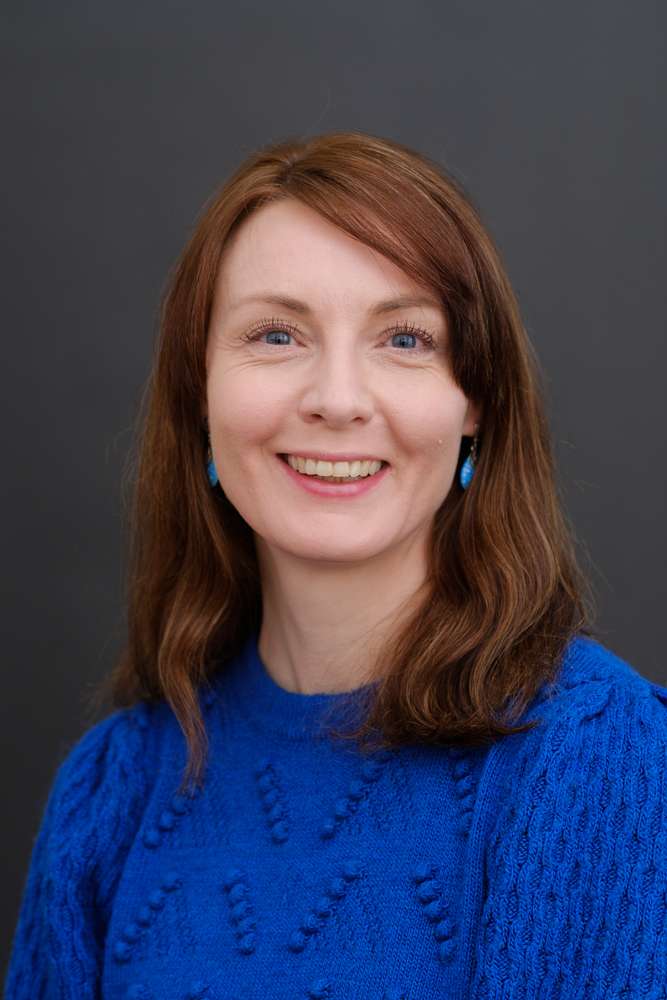 Sarah O’Toole is an actor and theatre-maker, originally from Galway. An alumnus of GYT and the Gaiety School of Acting, she made her debut as Mary Bennett in The Gate’s production of “Pride & Prejudice” before going on to study directing at Middlesex University, the Russian Academy of Theatre Arts in Moscow and ISI Bali. She worked in London (Arcola) & Glasgow (Ramshorn & Razed Curtain Theatre) playing a number of classical and contemporary roles including the title roles in “Jane Eyre” and “Anna Karenina”, Anna in “Closer”, Regan in “King Lear” and Riddler in Howard Barker’s “A Hard Heart”. Roles on returning to Ireland include Isabella in “Measure for Measure” (Theatrecorp) and Anne Boleyn in “The Sphere of Light”.

Film roles include Marky’s Girlfriend in “Disco Pigs”, Lucifer in “Jack Taylor: The Magdalene Martyrs” and she recently won a Best Actress award at the Reale Film Festival for her role in the Dolmen Film Short “Mystic Minnie”

A participant in ITI’s pilot ‘elevator’ producer support and mentoring scheme, she was also one of Druid’s ‘Fuel’ artists in 2017/2018, and has been awarded an Arts Council Bursary and Agility Award to develop an original theatre piece called ‘Finding Galahad’. She also moonlights as a jazz singer. 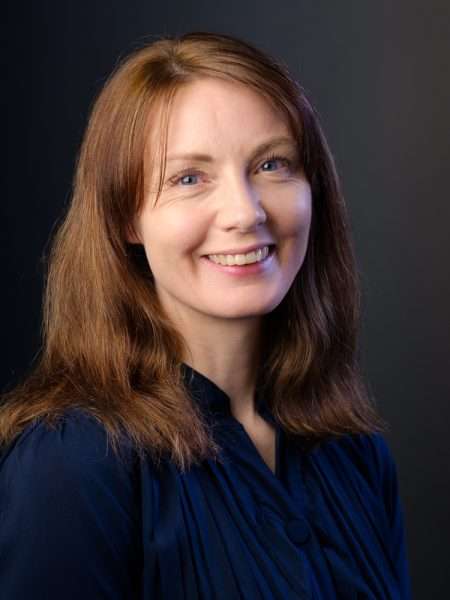 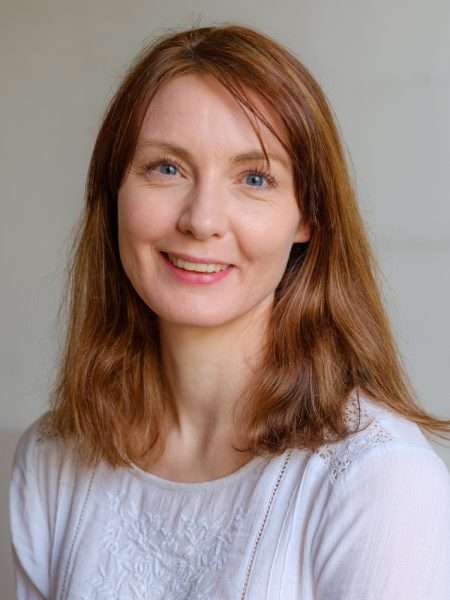 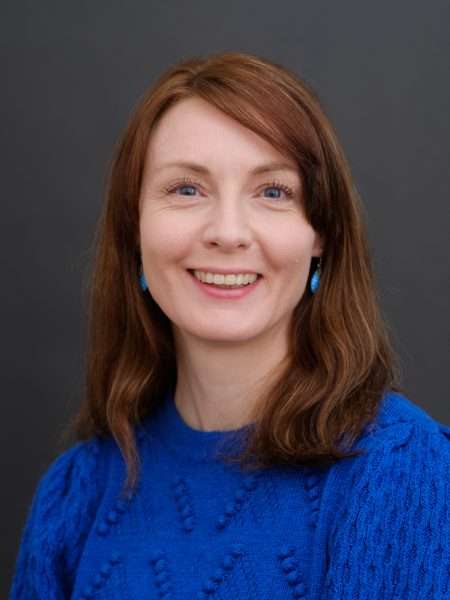 Are you ready for the party season? 🛍💃🏻 O