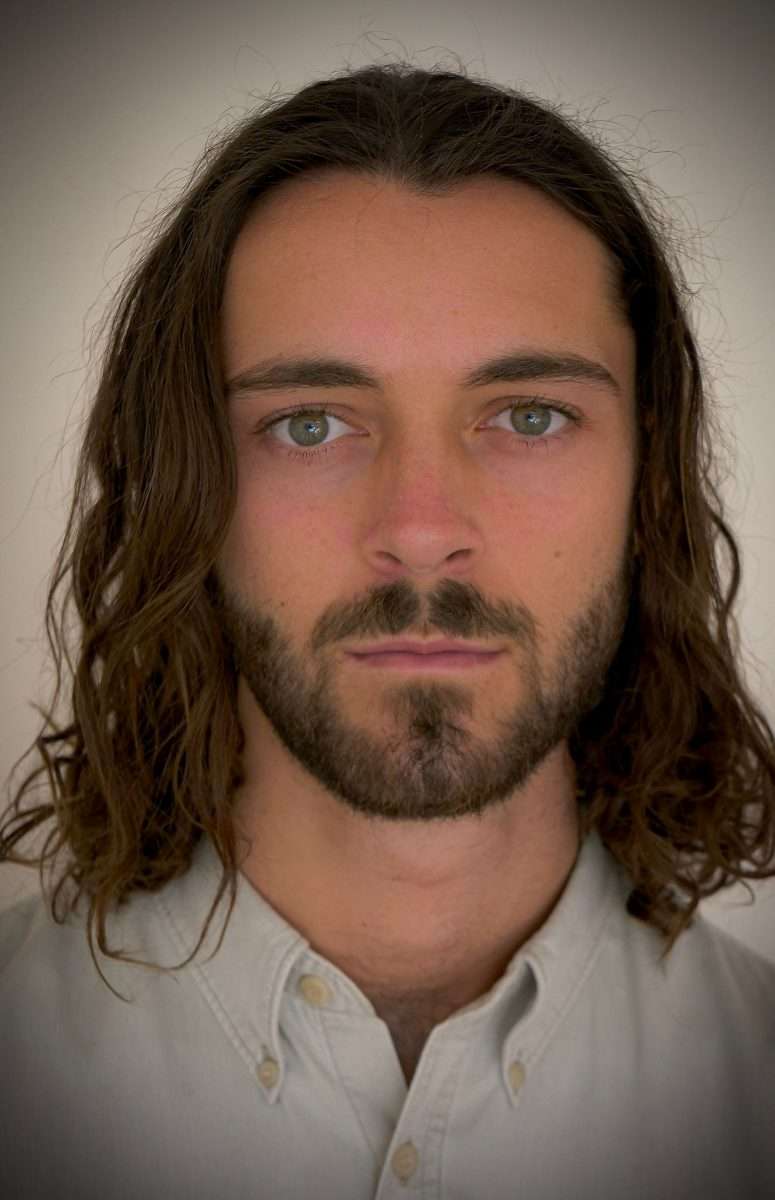 Robert McCormack is an Irish actor from Dublin. He played the role of Harold Murray in ‘The Professor and The Madman’, the son of Mel Gibson’s character. Sean Penn and Natalie Dormer are also featured in this film. He also played Teen 1 in ‘The Delinquent Season’ alongside Cillian Murphy directed by Mark O’Rowe. Andrew Scott also stars in this film.

He started acting at age 16 when he enrolled himself in Maureen Hughes self tape course. From that he was a part of the Bow Street Young Film Makers Academy. He was also offered a scholarship to Stuart Carolan’s 10 week acting weekend workshops.

He is a qualified swimming teacher and enjoys several other sports. He can also play the guitar and ukulele.
He is a fluent Irish speaker and attended the Gaeltacht ‘Arainn Mhor’ in Donegal since he was 12. 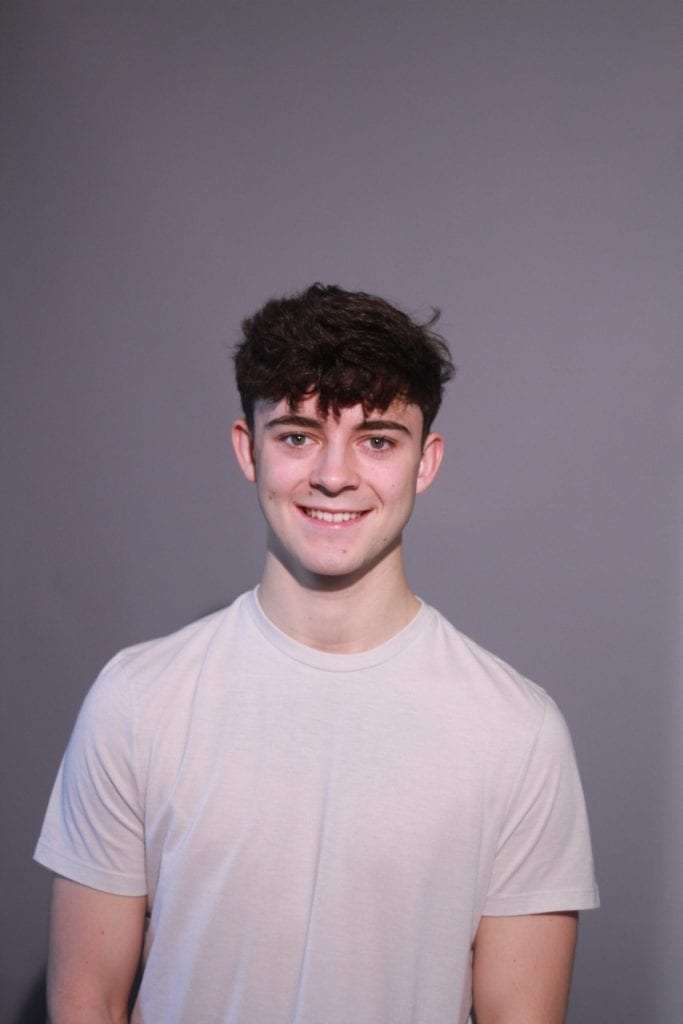 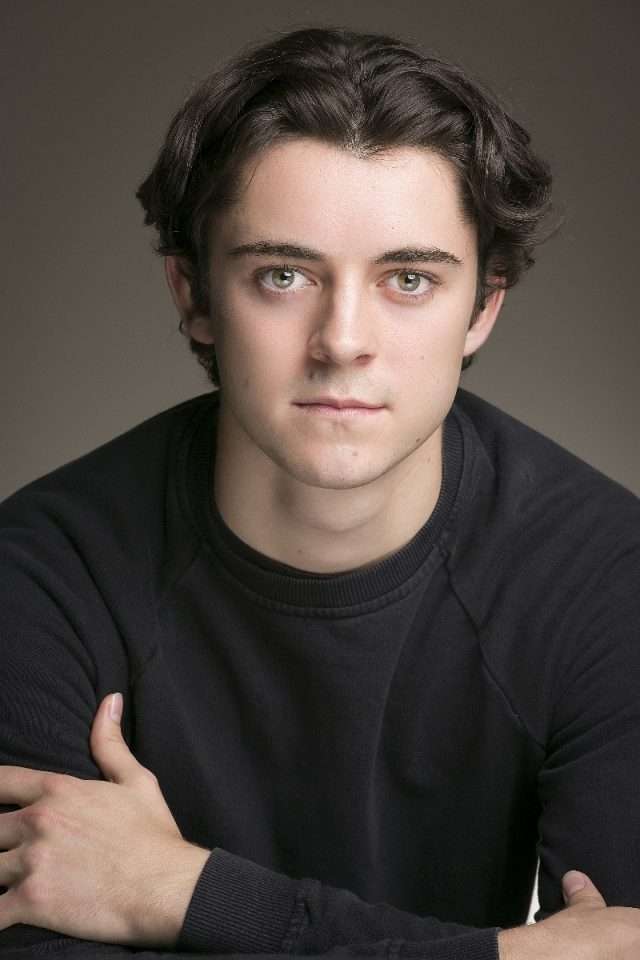