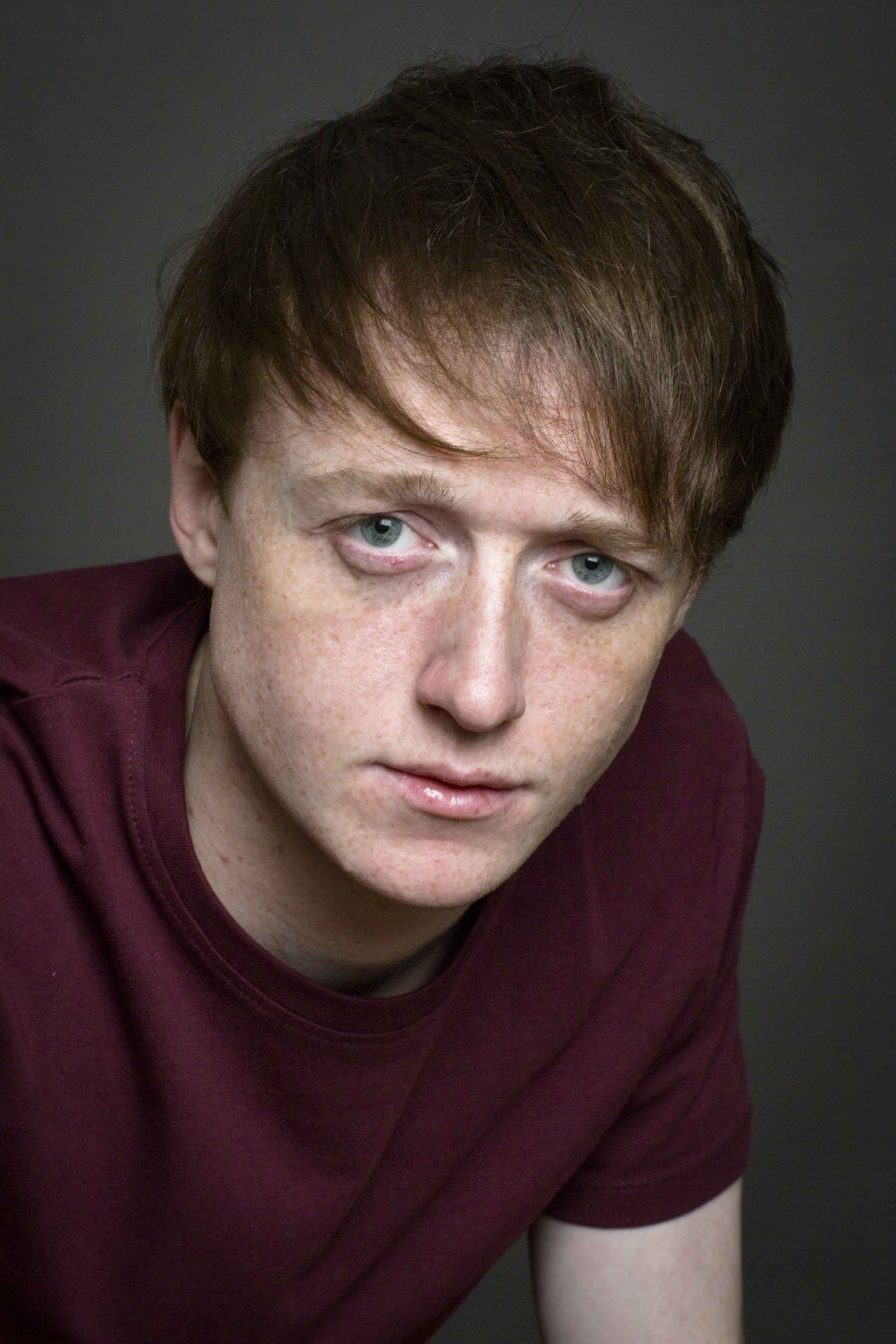 Robert Byrne is an actor who previously studied in Dublin’s Gaiety School of Acting , working on his trade since he was 16. Robert has a growing love and understanding of the arts. Outside of the acting life, Robert has graduated from the Technological University of Dublin in Creative Digital Media. Has an interest in creative design, videography and music production.

Robert is trained in acting for film and trained in acting for theatre. Appearing in productions such as “Murder in Ballybrittas” and “The Rehearsal at Versailles” shown in Smock Alley Theatre. Robert has appeared in numerous short films shot around Ireland, most recently being “Battery Acid” which will be presented in festivals. Robert has appeared in commercials and advert campaigns for Tesco Mobile and Iarnród Éireann.

When Robert is taking it easy, he enjoys playing the guitar and harmonica and writing and recording his own songs. 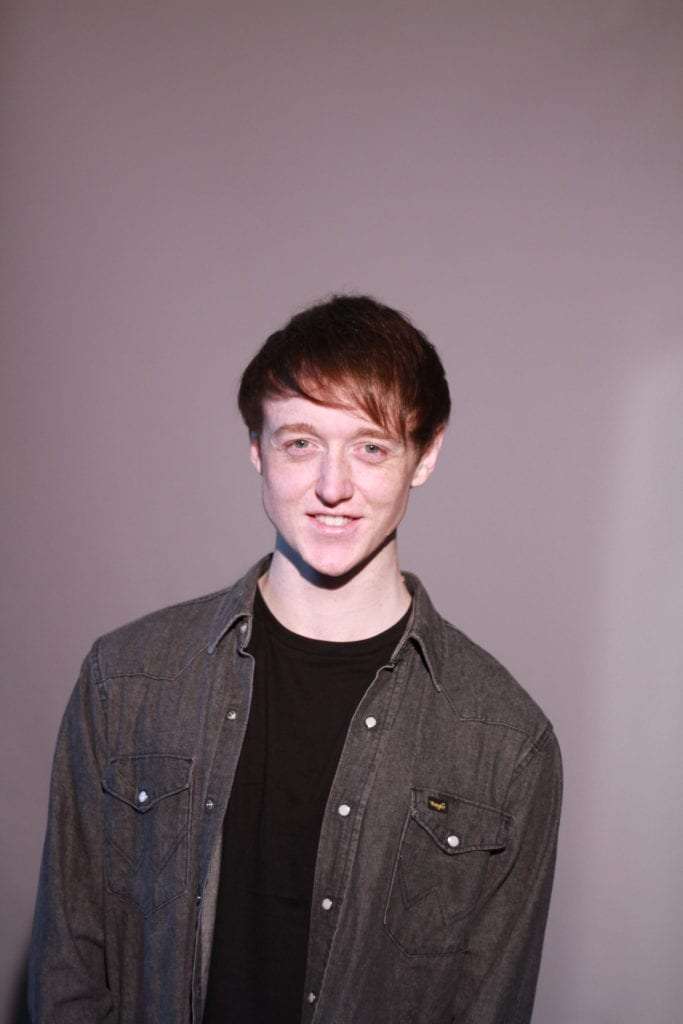 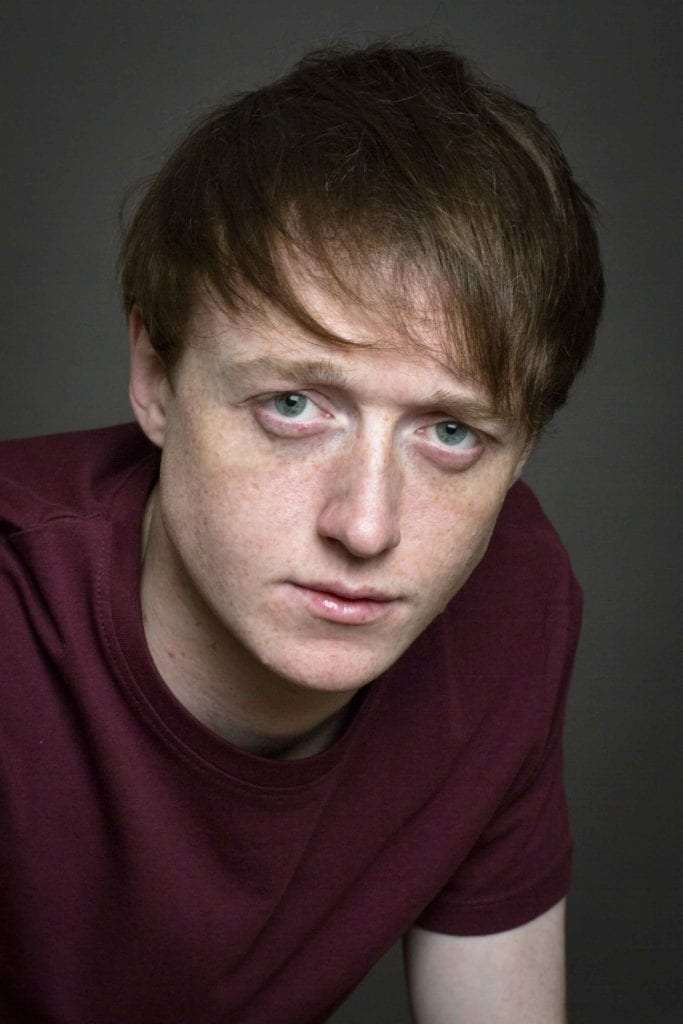 First Face by @paulmartinfashionphotography is a c