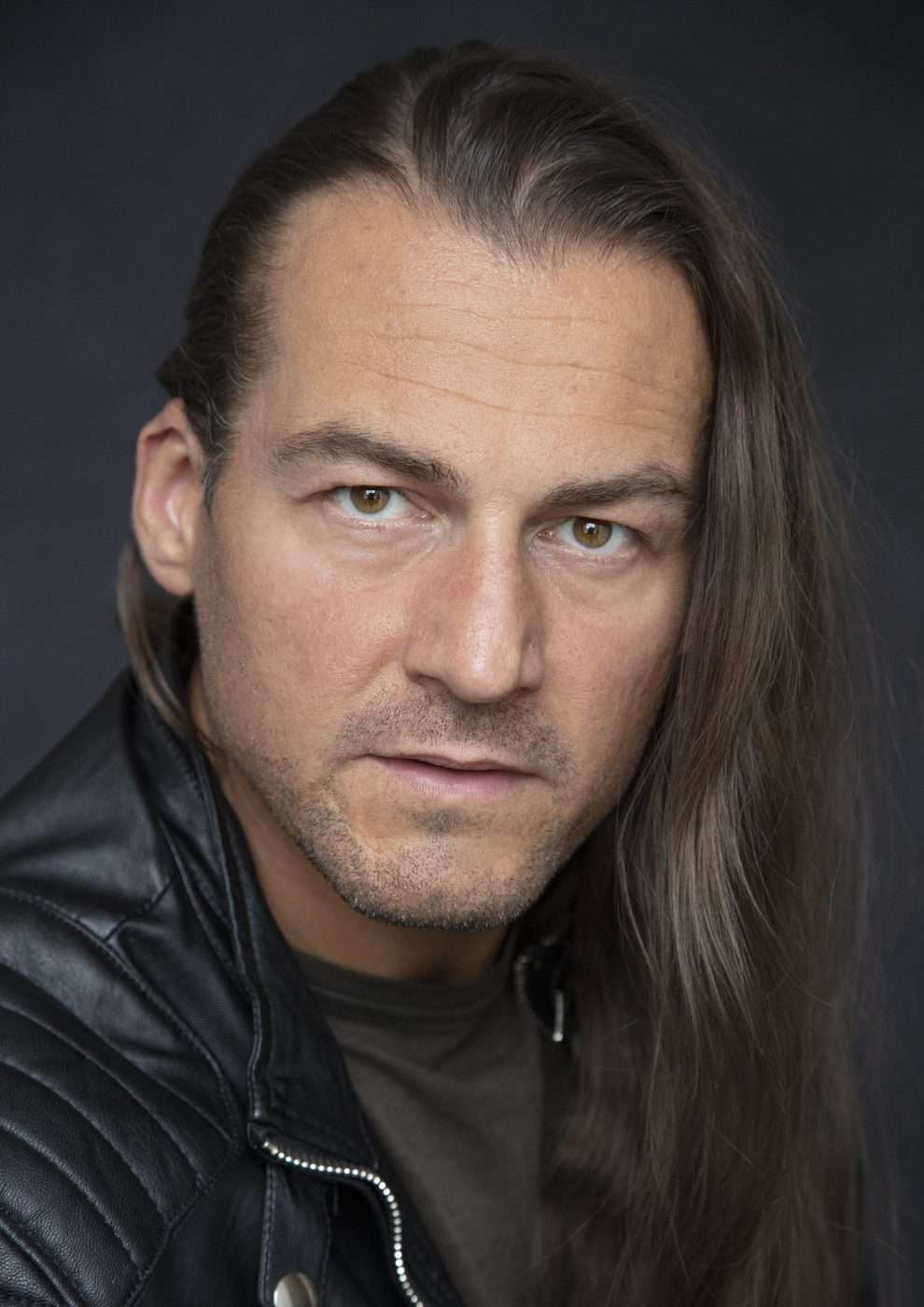 Piotr Markiewicz is a Polish actor living in Ireland for the past 16 years. Recently he has worked on VIKINGSVALHALLA season three for Netflix. More recently he appeared on Irish Television TG4 in Docudrama VICTIMS OF THE VIKINGS where he played Viking Chief, one of the main characters. The documentary film has already been broadcast in Germany, France and Austria. Previously he appeared in a TV series, DOMINION CREEK, as Dornalai The Boxer. Also he has acted in multiple short films and in a TV commercial for Eir broadband.

Piotr is a graduate of Bow Street – Academy for screen acting in Dublin. He also did various drama courses with Galway Actors Workshop with several shows in Town Hall Theatre, Galway. In 2014 he graduated from one year drama school Lart Studio in Krakow, Poland. 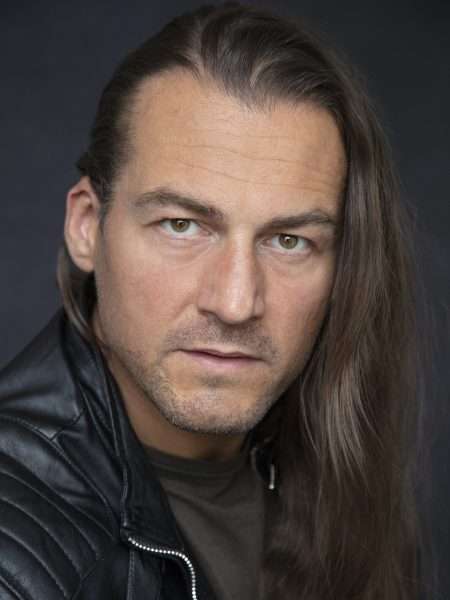 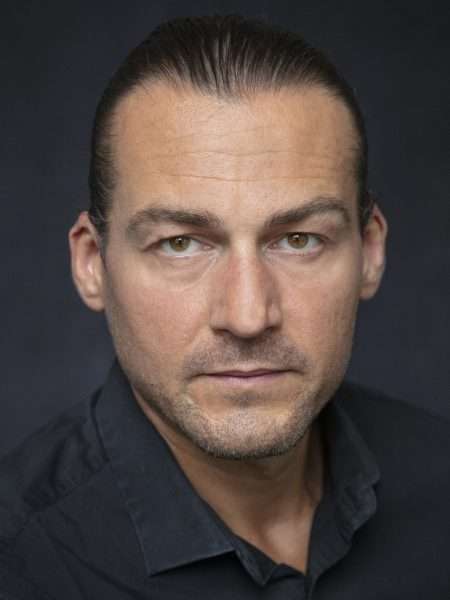 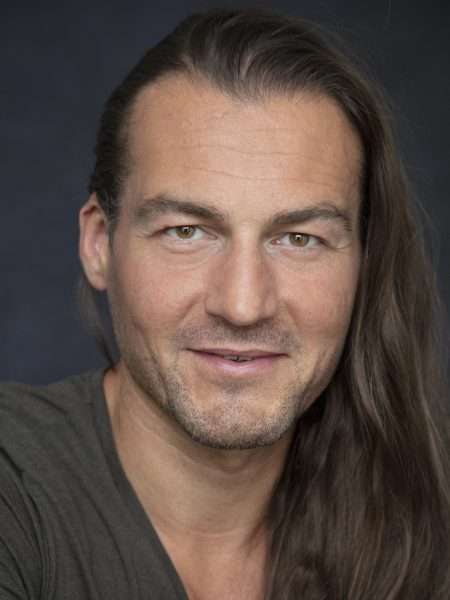 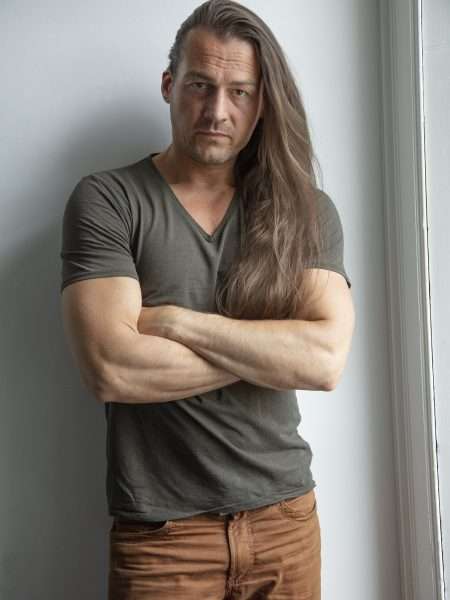 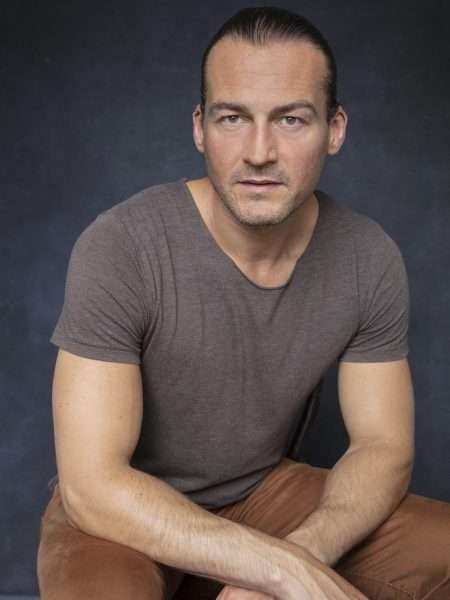 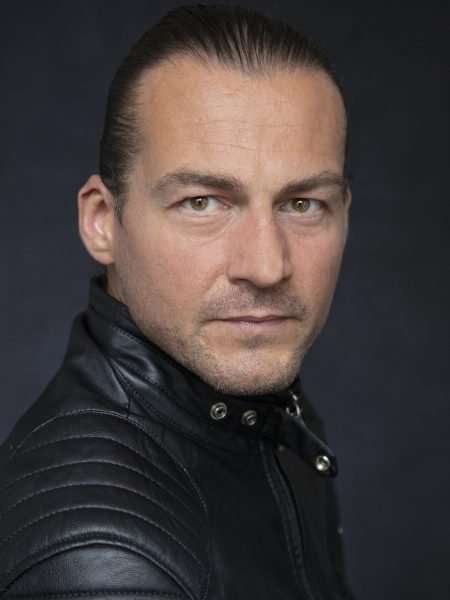