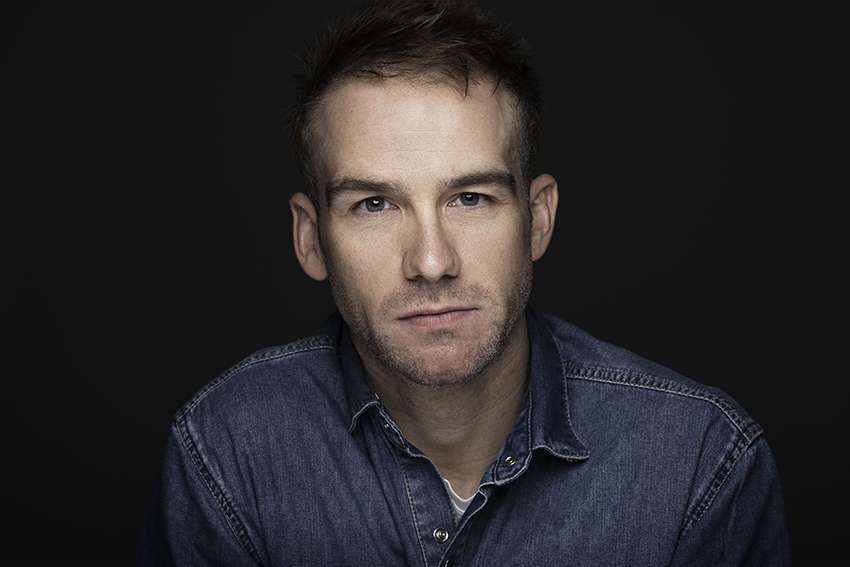 Phil Dillon was most recently seen as Kyle in Extinction, feature film directed by Evan Heneghan.  Other credits included The Closet (Patrick McKnight) in his portrait of lonely cross dresser trapped in his own world and as Dale Baker in Temper Temper (Ray Hyland) feature film.

Phil was born in Dublin, trained at the Gaiety School and the Abbey School of Drama, when he is not acting he works in the Financial Services, he studied at the University of Wales where he obtained a Degree in Sport & Health.

Phil is an avid hiker and enjoys dance, cooking, and travelling, he has lived and worked in a number of countries such as Germany & Australia. This has given him great life experience which he has used to his advantage in acting. 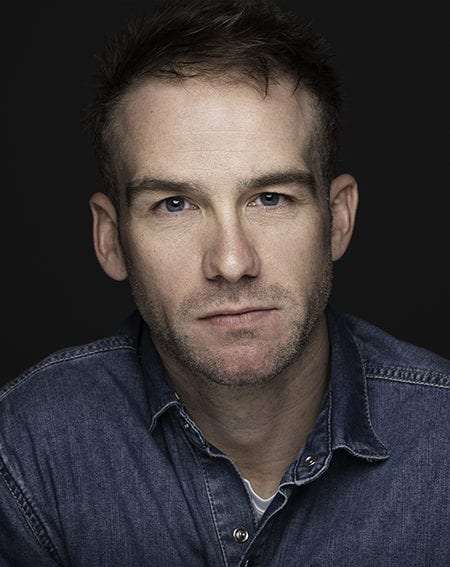 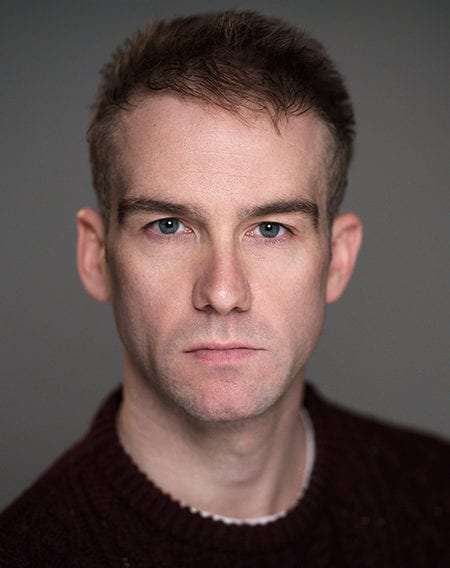