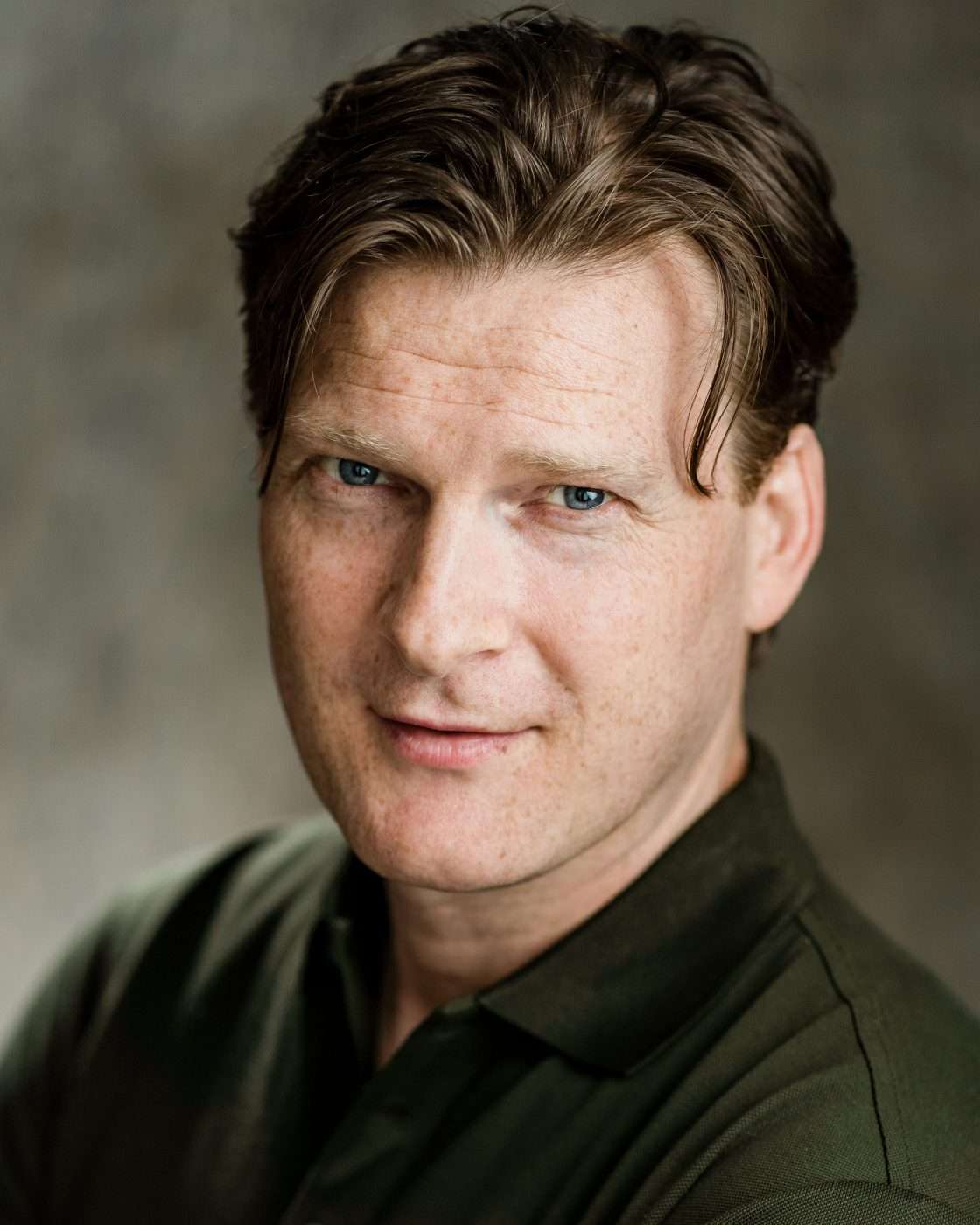 Paul Sparkes An English Actor with Irish heritage, based in Ireland and UK. He trained at Bow Street TV & Film Academy, and Momentum Acting Studio in Dublin.

Paul has also recently been cast to play in the following FEATURE FILMS: (Also, in Development)
REMOVAL MAN, THE VELVETEEN RABBIT, Directed by Jennifer Perrott.
ALAN SAWYER, THE HOUSE AT THE END OF THE LANE, Directed by Jason Figgis.
DETECTIVE GALLAGHER, SUIT HUNG TIED TONGUE, Directed by Sau Sachi.

Previously:
Paul was cast to play ANDREW THOMPSON, in the 2020 ‘Bafta Nominated International Crime
Drama COLD COURAGE, directed by Kadir Ferati Balci, and Agneta Fagerstrom Olsson.
Paul starred in an independent short, WHERE HAVE YOU BEEN, that premiered at the 33rd 2021 Galway Film Fleadh. 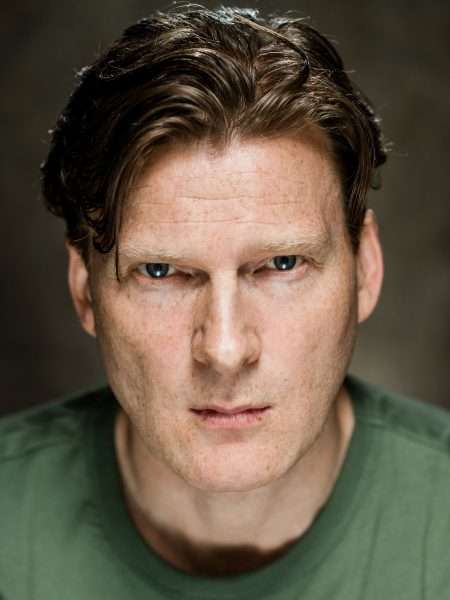 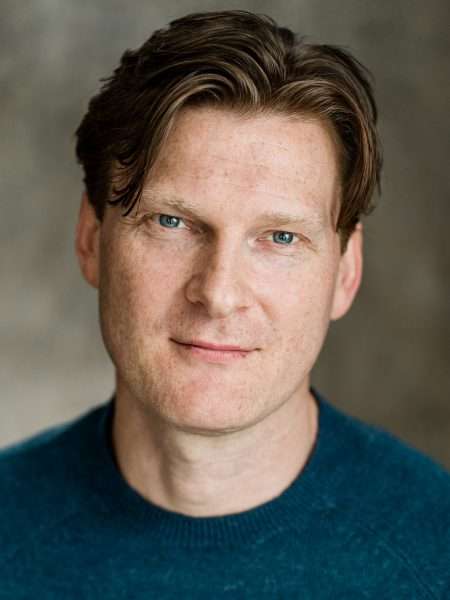 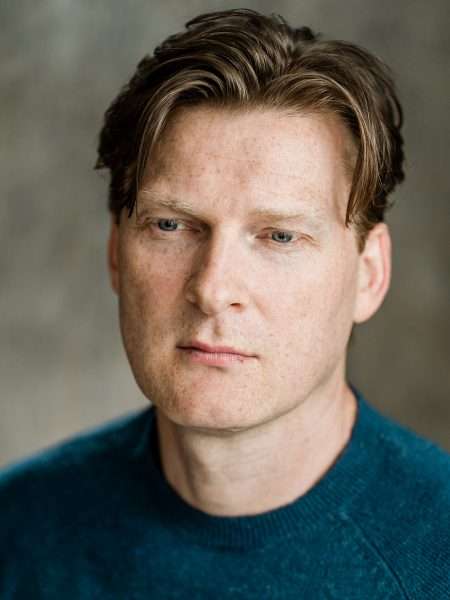 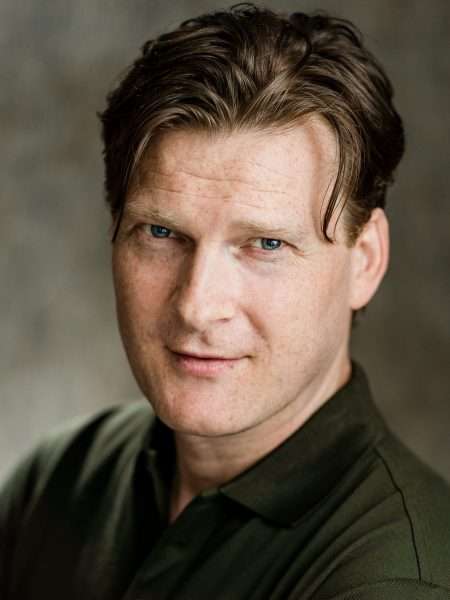