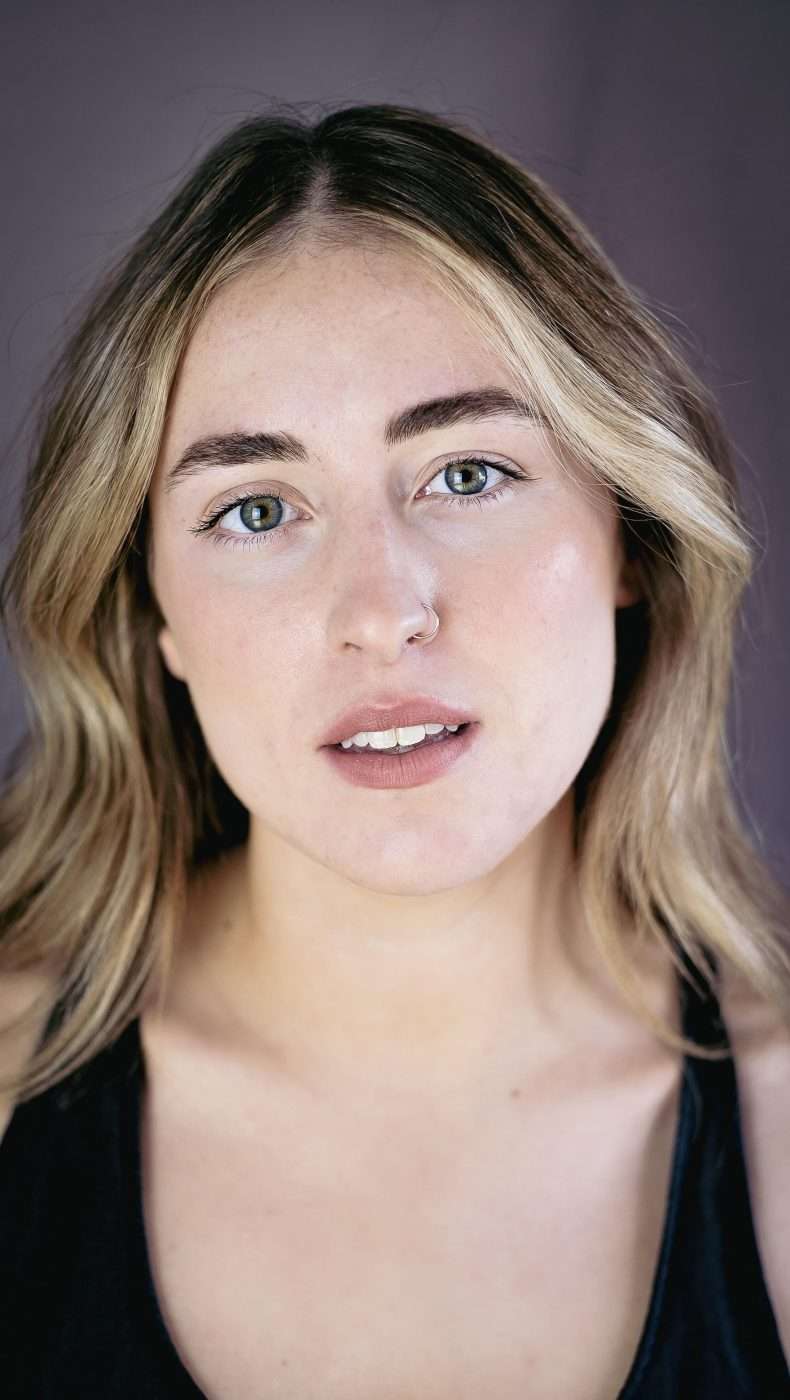 Maria Branagan is an actor currently residing in Meath. She is awaiting the release of ‘Made in Dublin,’ an upcoming feature film from Jack Armstrong in which she plays the supporting role of ‘Martha’ opposite Paudge Behan. Maria is also currently featuring in the Guinness’ ‘Irish Summer’ campaign.

With a BA honours degree in Theatre and Drama Studies from the Cork School of Music, Maria then went on to do a 1 year diploma in Media and Broadcasting in Ballyfermot College. She is currently training at Dublin’s Bow Street Academy.

Maria writes and films her own comedy sketches and is also in a series of YouTube sketches with The Moochers. She has appeared in The Mario Rosenstock Show and social videos for Bulmers Ireland. 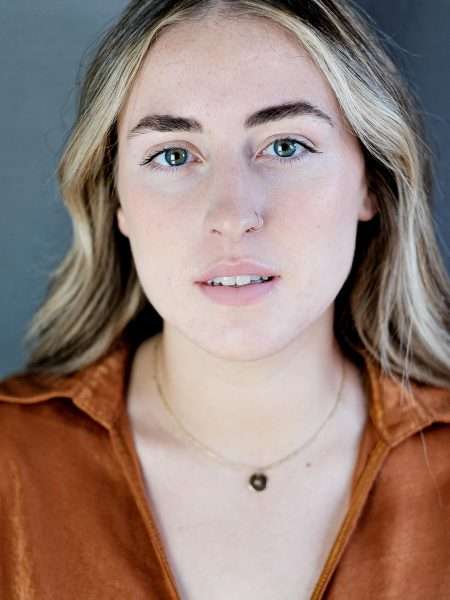 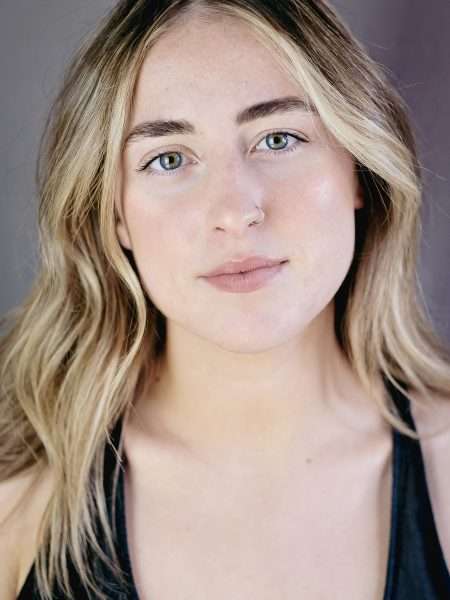 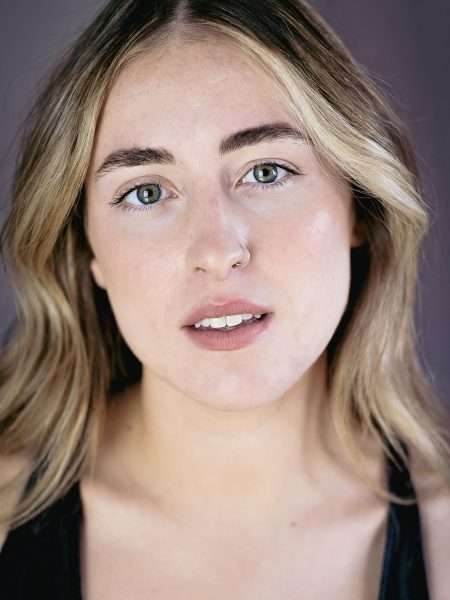 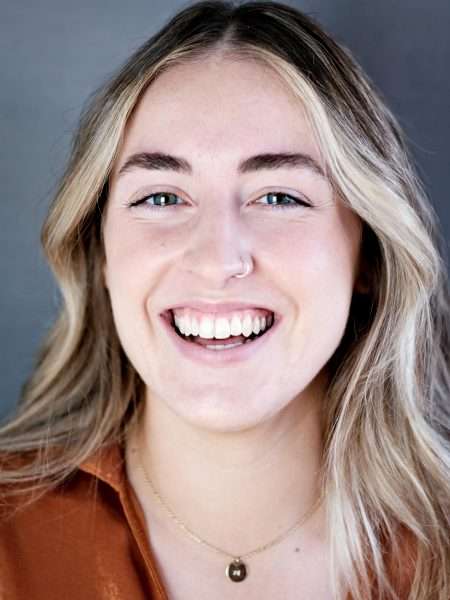 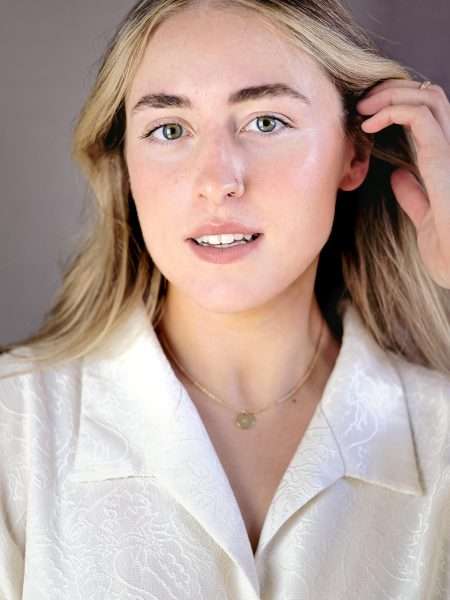