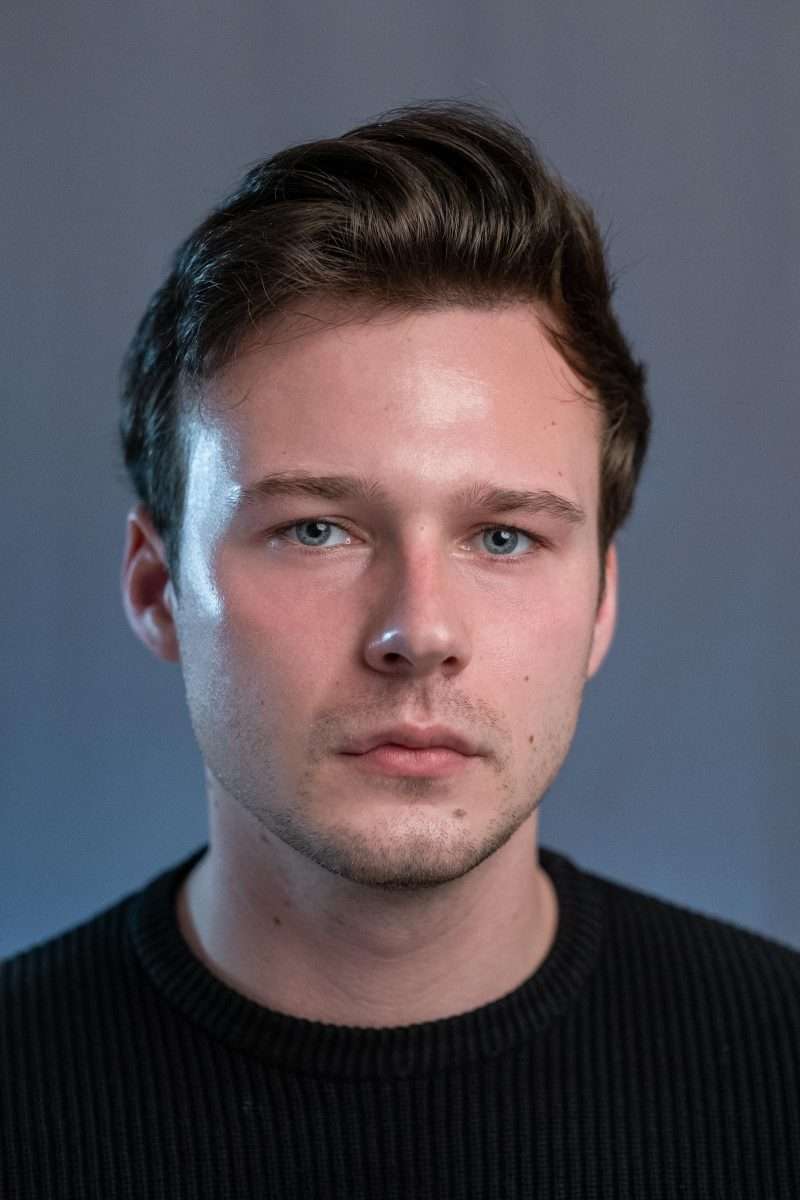 Louis is a 26 year old actor based in Dublin.  He began his acting training in Bow Street on their first year full time programme, before going on to complete their second year full time course two years later.  In his second course, Louis was introduced to the Aquilas and subsequently invited over to train with them in Los Angeles. Following a few months of training there, Louis was delighted to accept their offer of a scholarship for further training.

On his return to Ireland, Louis was cast in ‘Taken Down’ before accepting, and then going on to film, the main role of Ben Connelly in the German-Irish co-production, ‘Der Irland-Krimi.’ Most recently Louis played the role of Punk in ‘White Lines’ directed by Nick Hamm for Leftbank Pictures and Netflix. 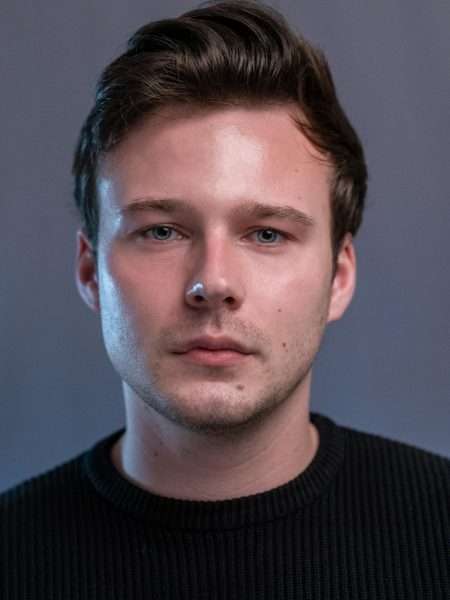 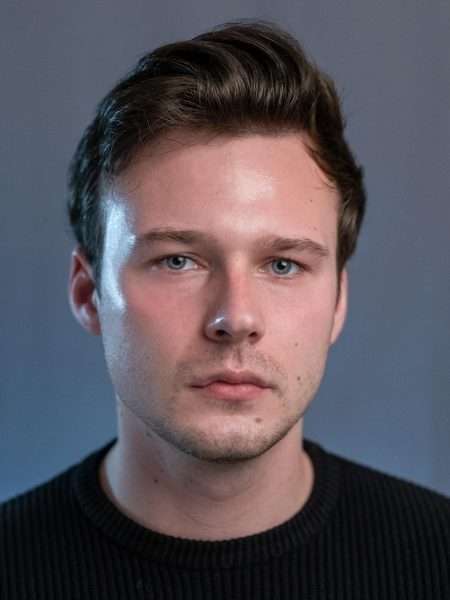