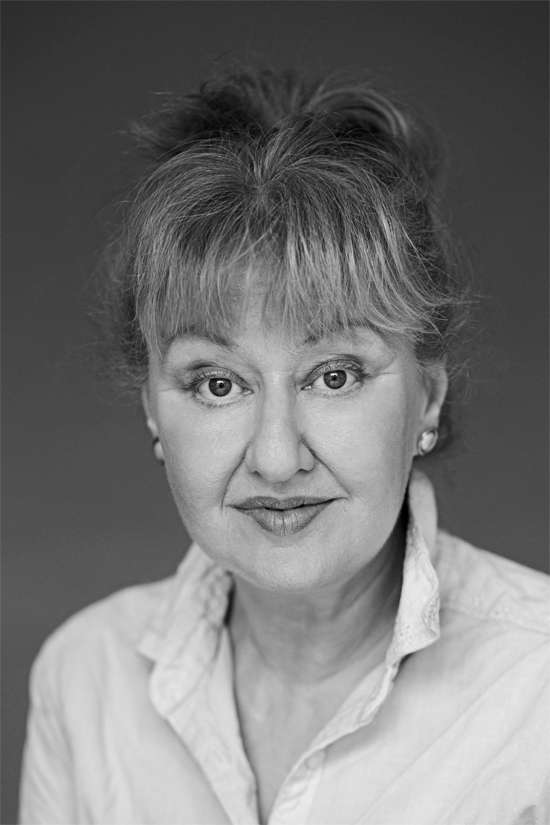 Judy Donovan is an Irish actor based in Dublin. Judy has most recently being cast in the role of Head Banker for the Warner Bros upcoming series, “Mrs Davis”. She is a awaiting the release upcoming feature film, ‘Duchess’, in which she plays ‘Aunt Nellie.’ Her previous experience for film and television includes playing the role of Madame Pigot in the Parallel Film production of “Albert Nobbs”. Judy has also appeared as Hanna Sheehy-Skeffington in the RTE series “Reabhloid”, the role of Jennie Wyse-Power in The IFTA award-winning “Cumann na Mban” for TG4 and as the role of Angie in the award-winning Feature Film “North Circular Road”. Judy can also be seen in the Irish comedy Feature Film “The Young Offenders”.

Previous theatre includes “An Ideal Husband” which played at the Abbey Theatre, “The Good Sisters” and “The Sunbeam Girls” which played at the Cork Opera House and “Lovers” at the Everyman Theatre. As a voiceover artist, Judy has also contributed to a number of corporate productions, and RTEjr radio plays. Moreover she was nominated for the Best Supprting Female Actor in a Feature at Hollywood Dreamz International Film Festival Las Vegas 2019. 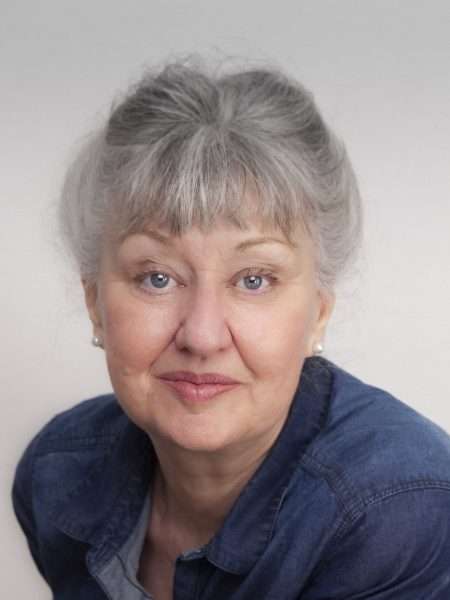 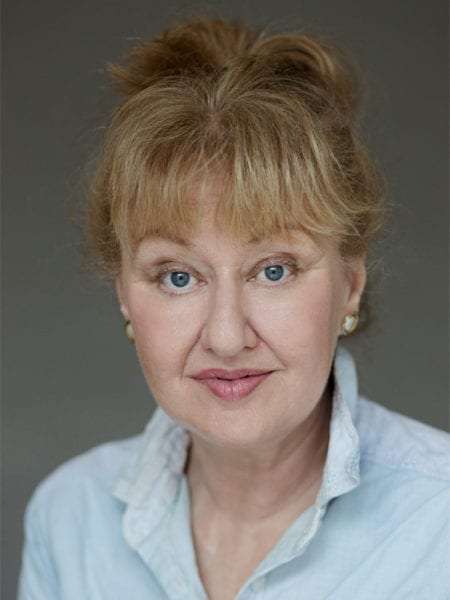 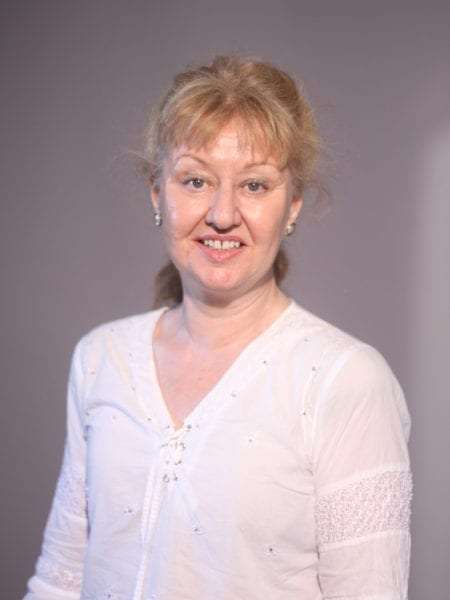