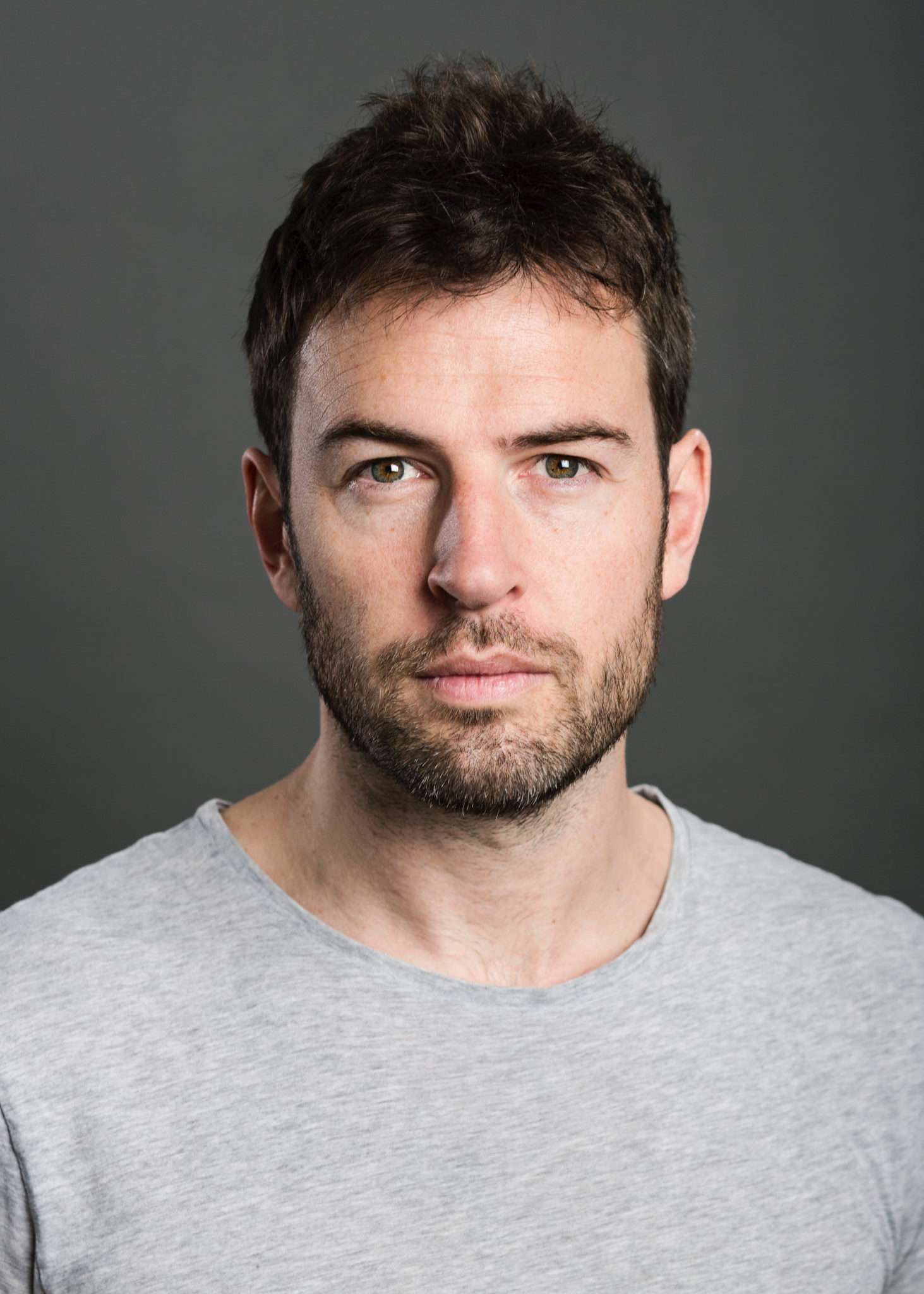 Following the break through role of Waerfaerth in season four of the History channels Vikings, Des Carney is going from strength to strength, most recently appearing as the character Gary Callery, in the German and Irish co-production, Jack Taylor.

Prior to this, Des featured in Alan Mulligans crowd funded feature; Lead Us Not. Des is a keen sportsman, speaks fluent German and conversational French. 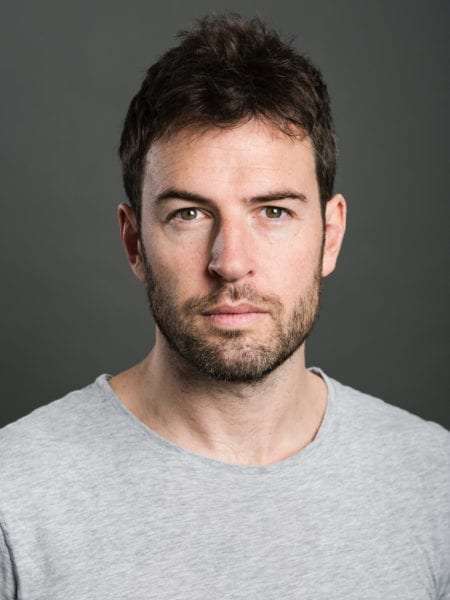 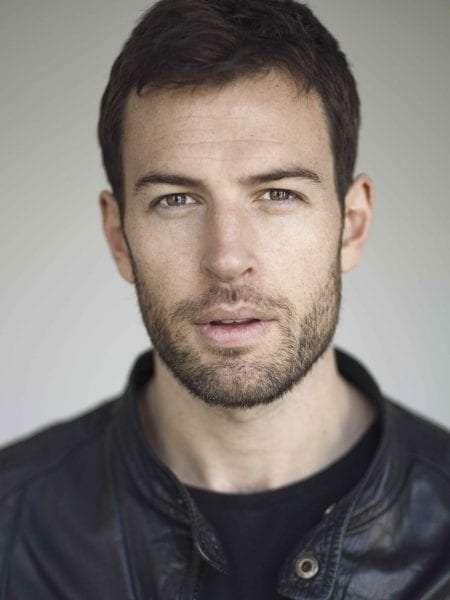 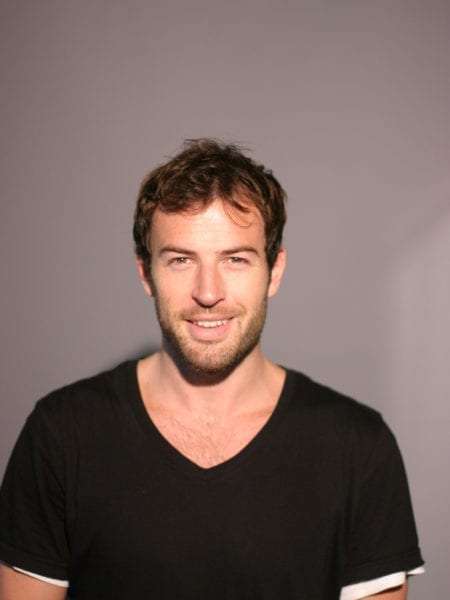