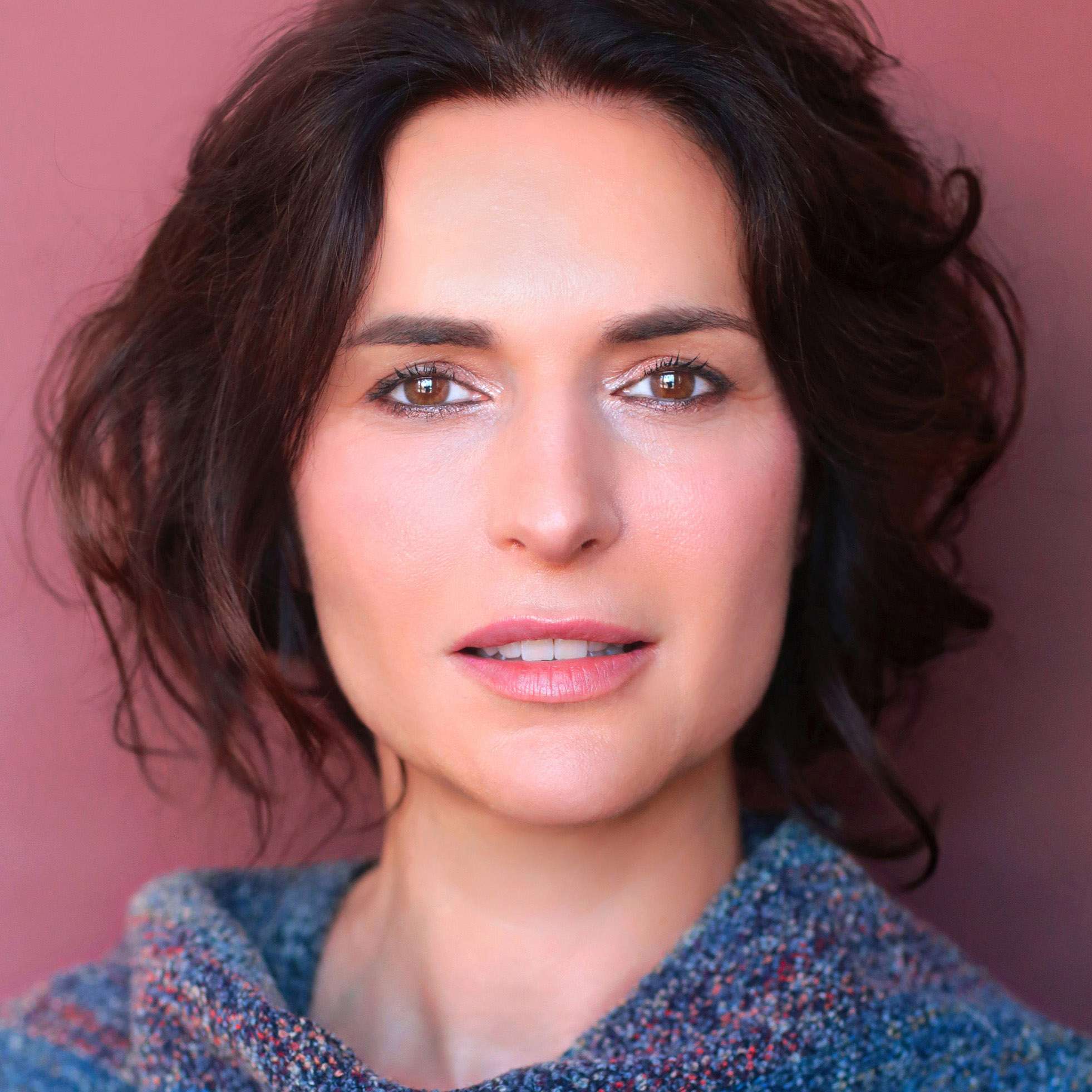 A classically trained actress, Catherine Siggins has worked internationally in feature films, television, and theatre and can currently be seen in the award-winning indie feature film “The Samuel Project” opposite Hal Linden and Ryan Ochoa. 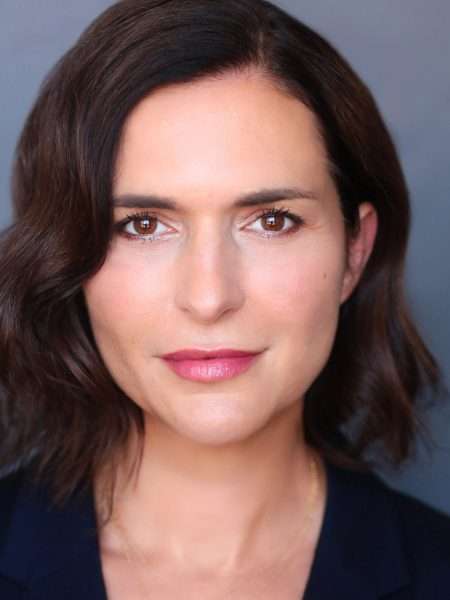 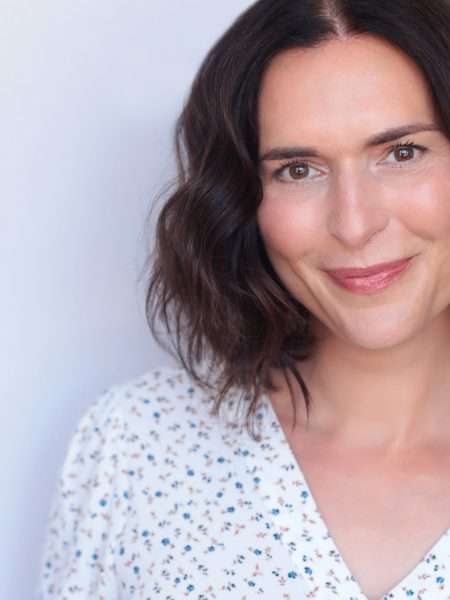 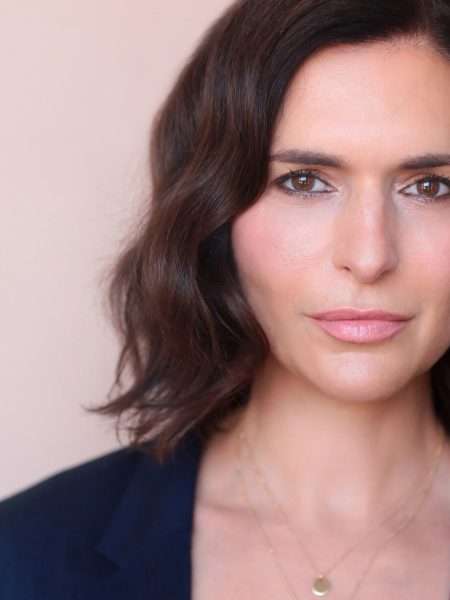 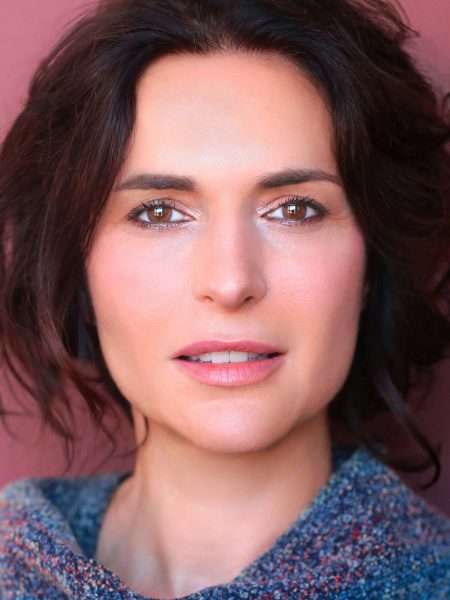