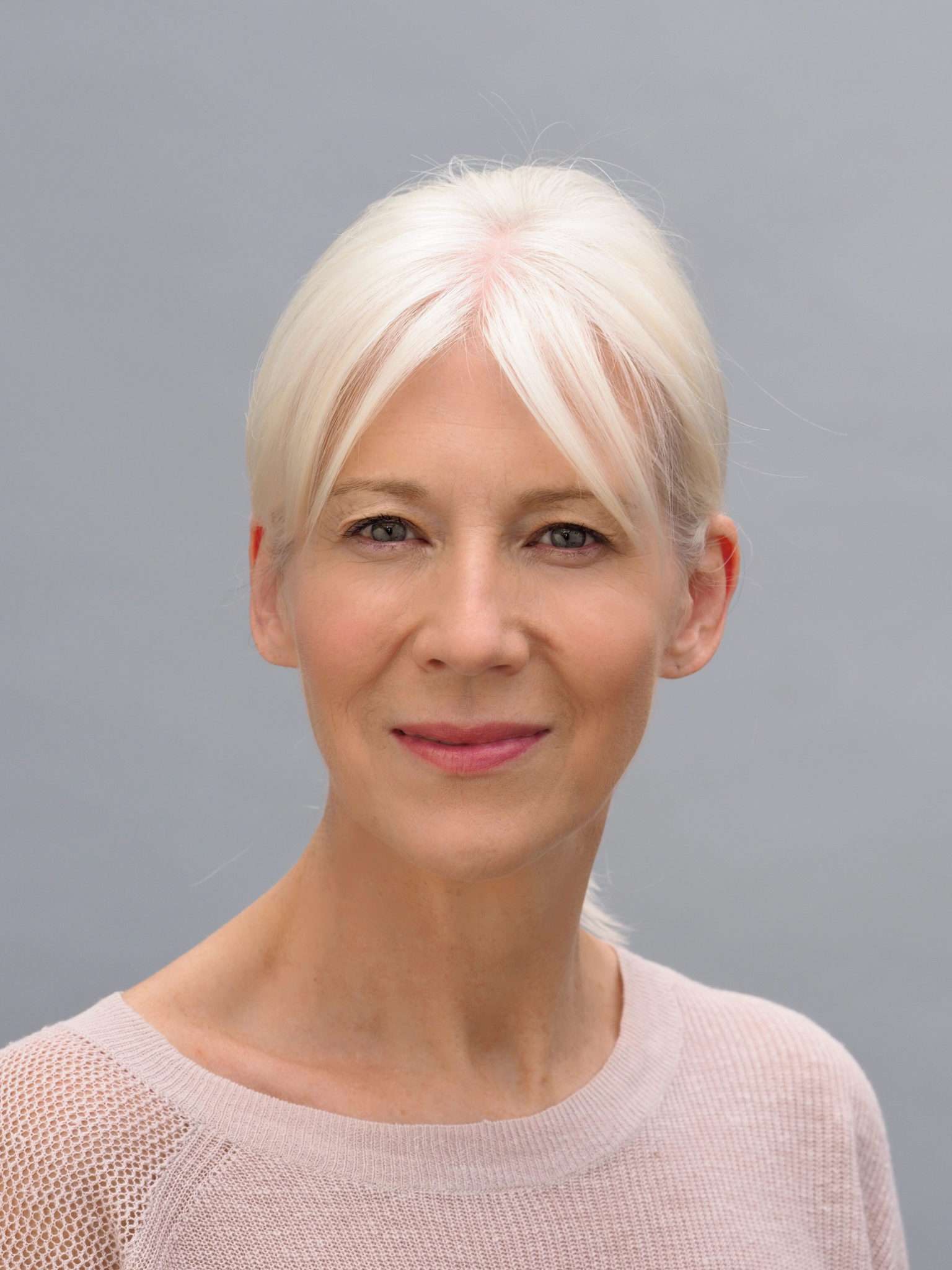 Caoilfhionn is anticipating both the release of ‘Double Blind’ a feature film directed by Ian Hunt-Duffy, where she plays the role of Senior Executive and as Ina in Donncha Gilmore’s psychological horror ‘The Inheritance’.

A lifetime desire to play Queen Gertrude, was fulfilled in 2019 with the Mill Theatre’s production of ‘Hamlet’. She was also nominated for Best Performance in a Supporting Role 2019 as Agnes, in ‘The Banshee’ at the VHS in Vancouver.

Her recent theatre work includes a variety of roles in a series of Harold Pinter’s Shorts, ‘Pint-size Pinter’, which headlined in the Kinsale Arts Festival. Other theatre credits include Brian Friel’s, ‘Dancing at Lughnasa’, for the role of Kate. Caoilfhionn also played the lead in a new play development ‘Beneath our Feet’, written by Thomas Conway (Dramaturg, Druid Theatre) and directed by Fiona McGeown (Painted Bird Productions). Other theatre credits include ‘Arsenic and Old Lace’ (Thinking Image), ‘The Old Fruitmarket’ (Corcadorca),
‘Seven Jewish Children’ (Granary Theatre) and ‘Lady Windemere’s Fan (Rampart Players).

Caoilfhionn is a graduate of the Gaiety School of Acting and The Irish Film Academy. 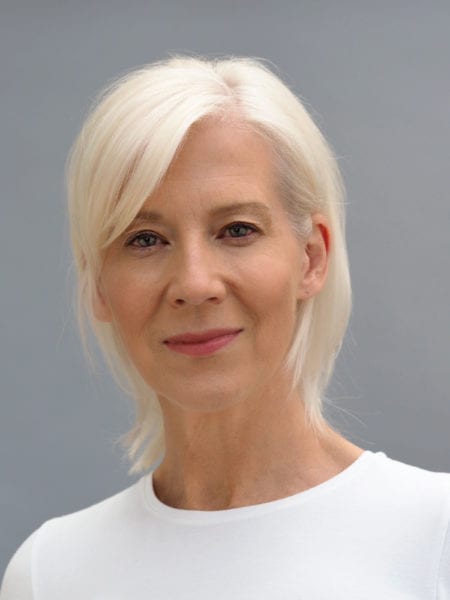 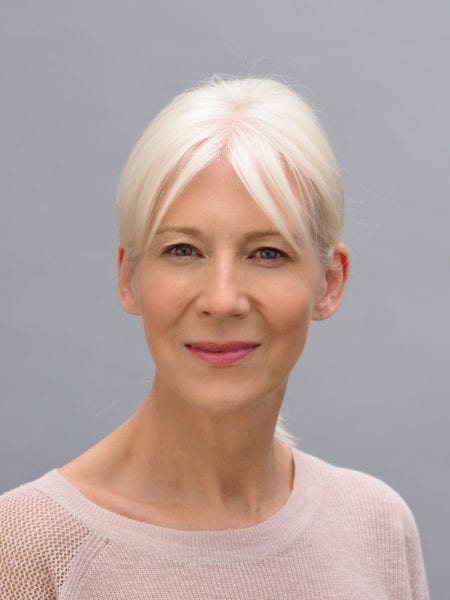