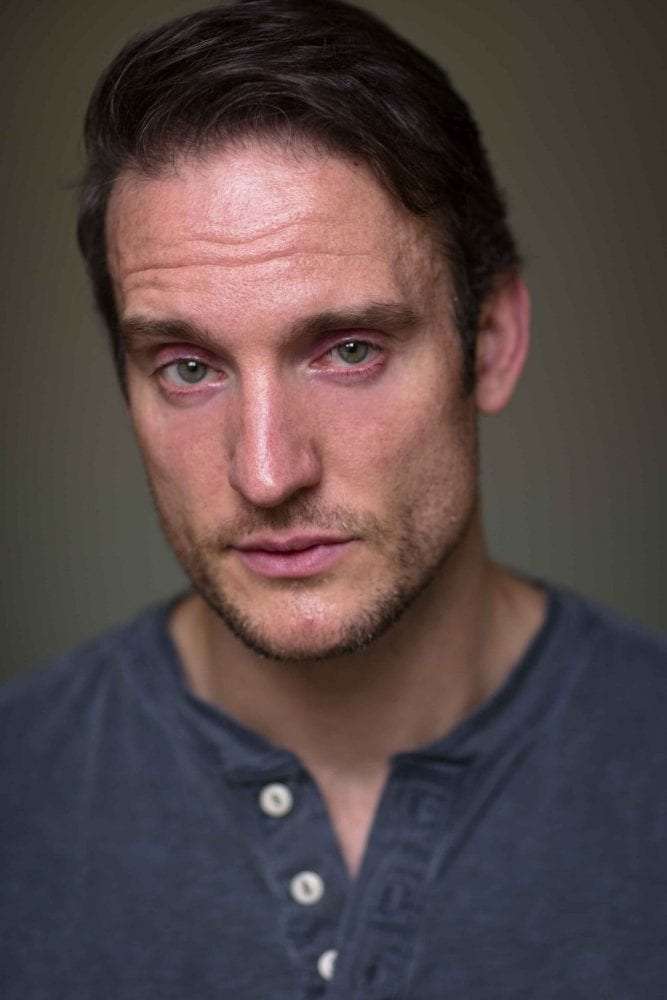 Barry Roe has studied with the Gaiety School of Acting and has appeared in Film, Television and Stage throughout his career. Most recently, Barry featured in Apple TV’s ‘Foundation’ and Crossday Productions feature film ‘The Last Right’ directed by Aoife Crehan. Barry also featured in Clap n’ Load Production’s Irish Sci-Fi ‘Nevermore’ and period drama ‘Masquerade’ directed by John Kelly, where Barry won the award for Best Actor for his performance at the LA Film Awards.

His stage performances include several plays by award winning writer Derek Masterson and No Tears Productions, most recently the experimental ‘zoom’ production of ‘A Bonnie Situation’. Other credits include playing Christian in the Dizzy Tails production of “Festen” directed by James Power, coupled with a number of comedy sketches.

When he is not acting, Barry works as a sport science lecturer and personal trainer and enjoys maintaining a high level of fitness. 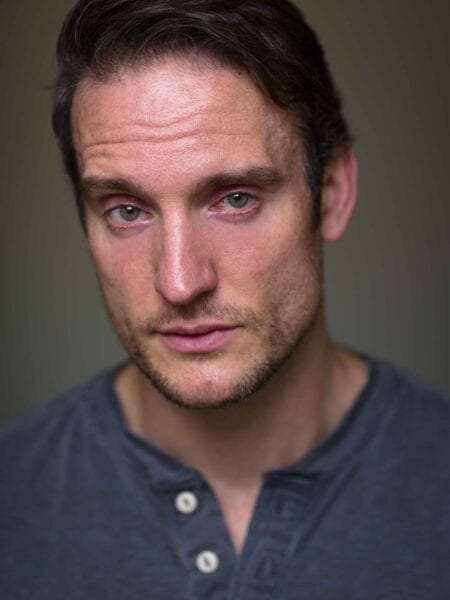 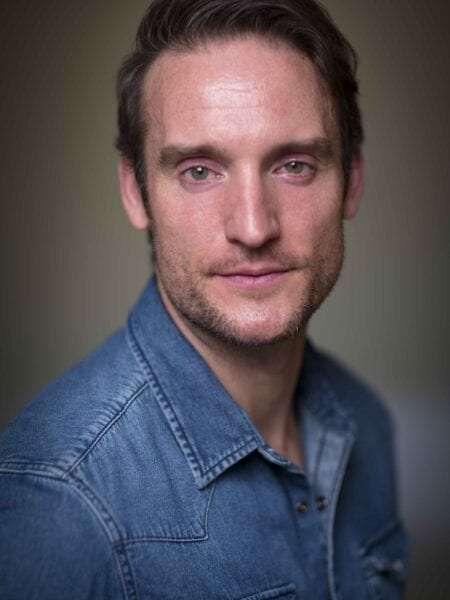 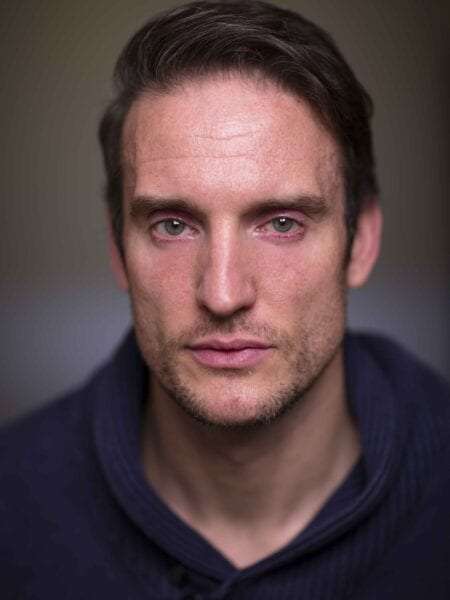