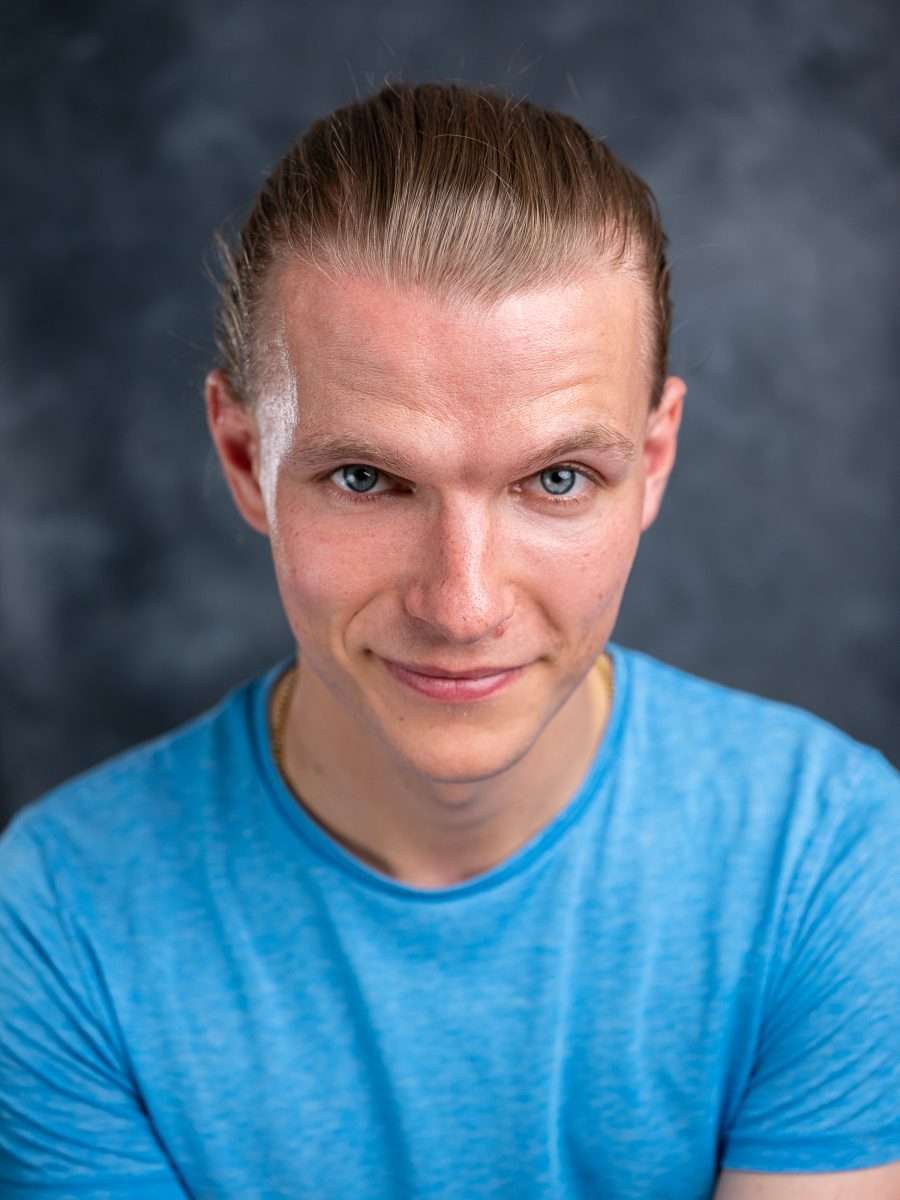 Andrew’s feature film debut was as Tom Quinlan in John Butler’s ‘Handsome Devil’. Since then Andrew has featured as ‘Rossa’ in Hulu’s ‘Conversations with Friends’, he has appeared in ‘Crimecall’, as the lead in upcoming RTE production of ‘Ar Son na Poblachta’ and has also appeared in Catherine Tate’s feature, ‘This Nan’s Life’. Andrew featured in the Irish/Canadian feature film ‘Black Eyes’ where he played the supporting lead role of ‘Rory Doyle’ and was shooting both in Dublin and Toronto.

Andrew is currently in the process of producing two short films, both of which he has written and will also act in. 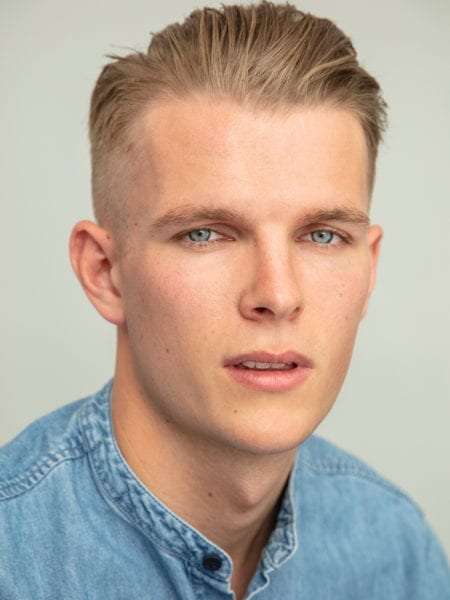 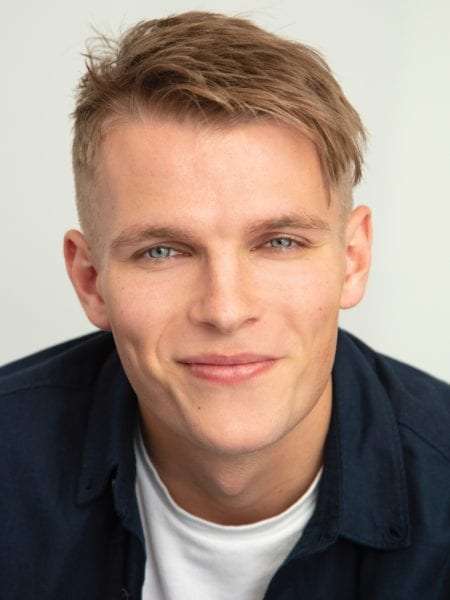 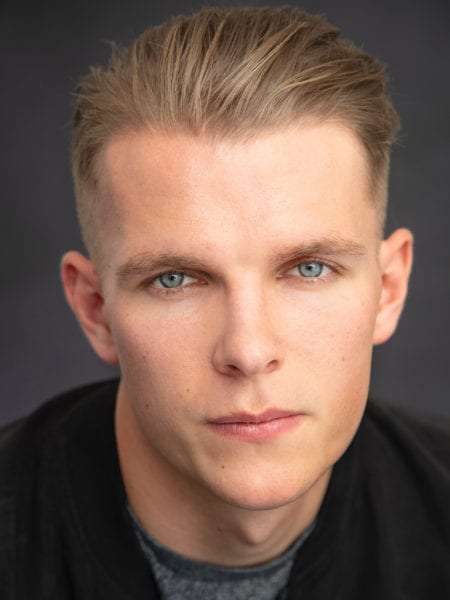 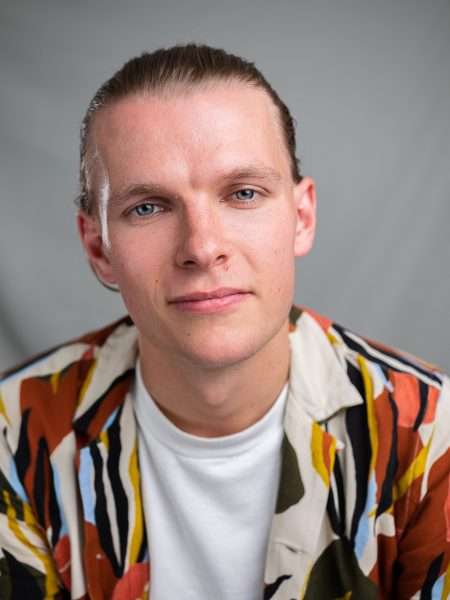 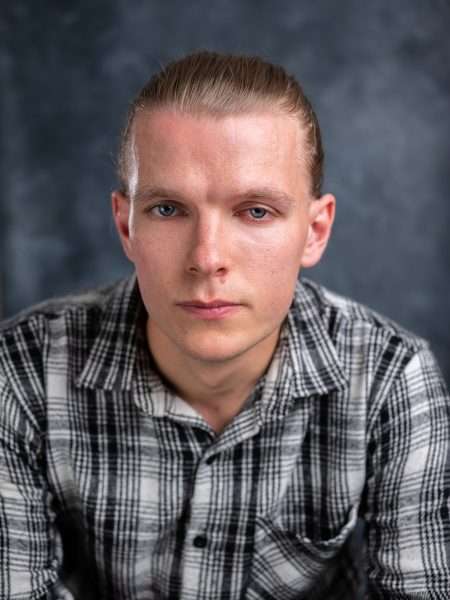 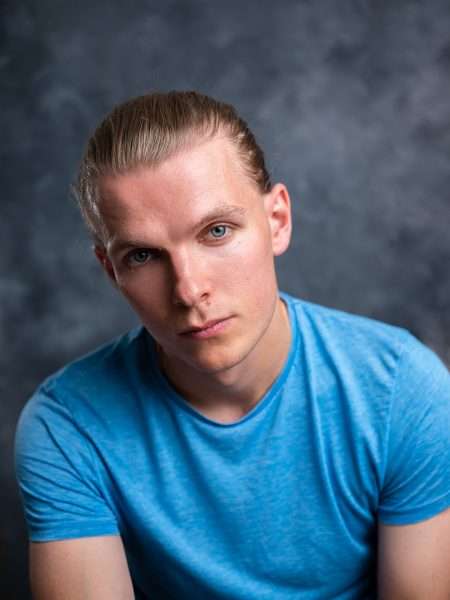 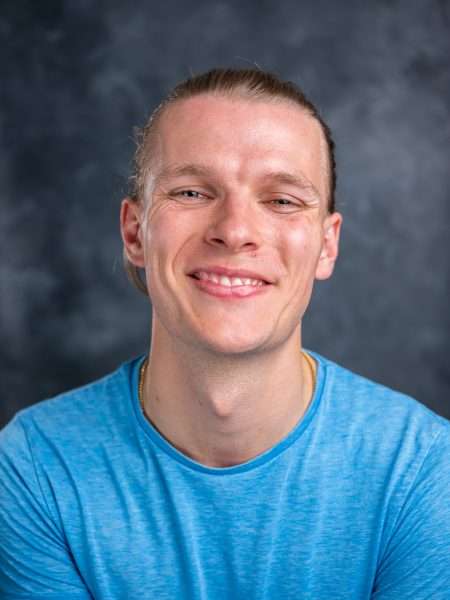 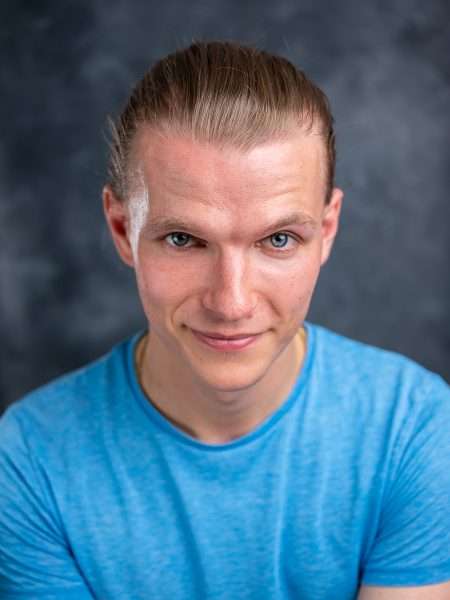