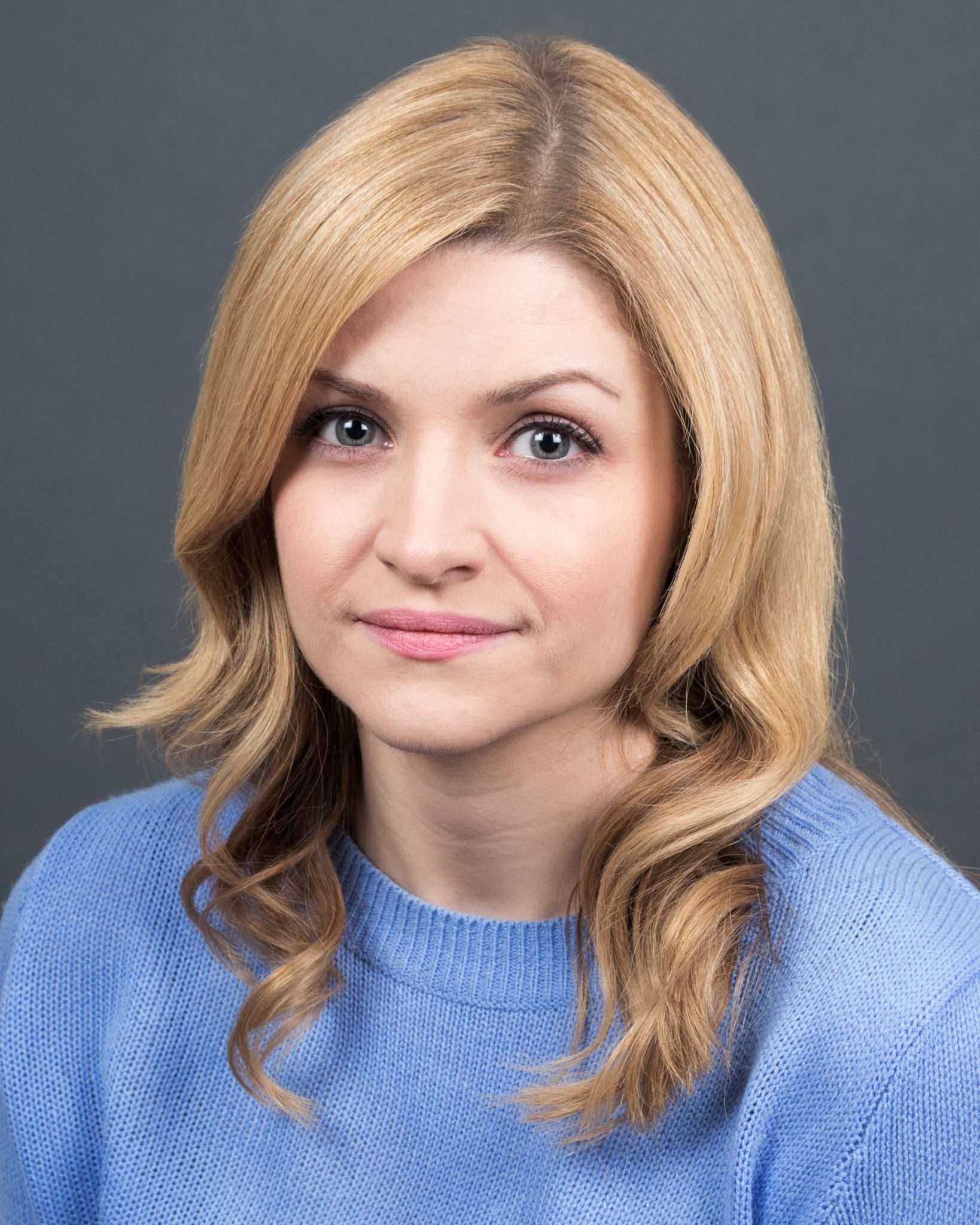 Alison Dennan is a Dublin based actor and singer. She has trained with the Gaiety School of Acting and holds a first class honours Masters in Theatre Practice (UCD/GSA). She has performed regularly across Dublin stages, including the Olympia, The National Concert Hall and the RDS. Most recently, she played Kate in Chromatics at the Mill Theatre, Dundrum, Orla in Tir na nÓg at Smock Alley and featured in ‘It’s Showtime @ Brown Thomas’, An Post’s ‘Scéal Eile’ campaign and commercial work for Bfree Foods. She worked as an assistant director on Fishamble’s Haughey/Gregory and wrote and directed her first short play, Chambers at Smock Alley Theatre. In 2018, she was a recipient of the Abbey Theatre/ Lir Academy Summer School Scholarship. 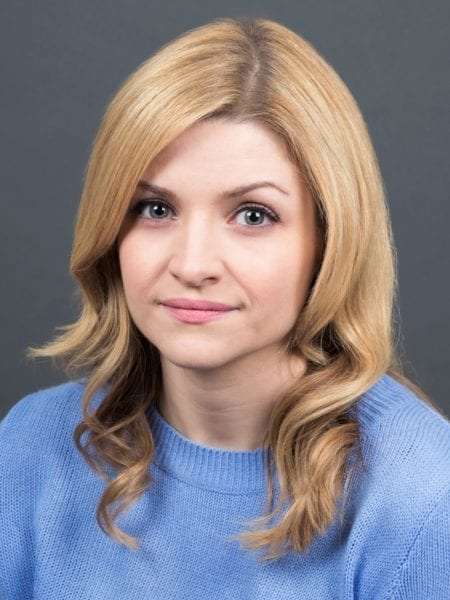 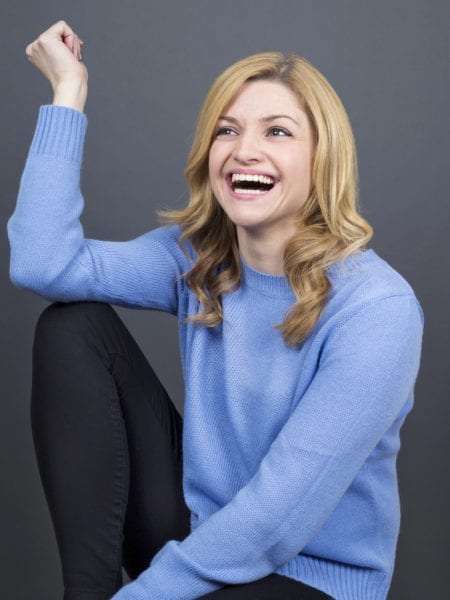