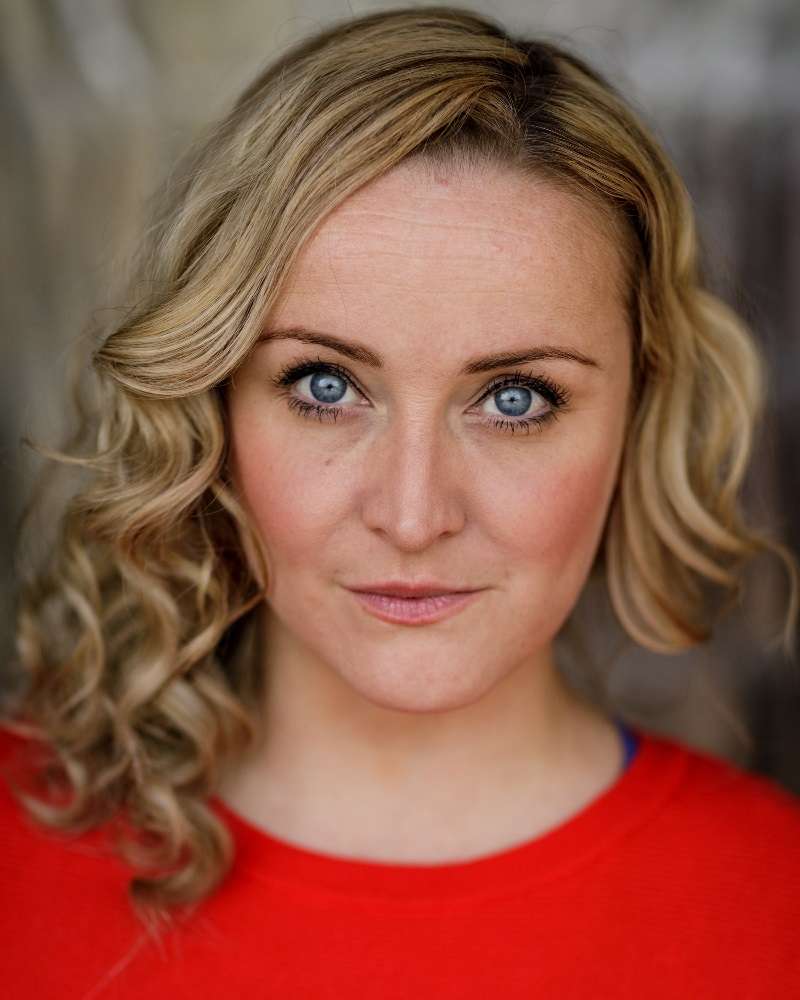 Aisling is a Dublin based actor. She attended Bow St College. Theatre appearances include “Shaz” in ‘Tinder the Comedy’ (Tivoli Theatre/Olympia Theatre/UK tour). “Resident Director/Understudy” ‘Menopause The Musical’ (UK Tour). “Mrs Pugh” in ‘Annie’, “Lina Lamont” in ‘Singin’ In The Rain’, “Ensemble and U/S Miss Lynch/Jan” Grease (at Cork Opera House). “Sunshine Suzy” in ‘The Snow Queen’ and “Slip” in ‘The Little Mermaid’ at The Gaiety Theatre.

Aisling is also a trained dancer/choreographer and has worked on many tv shows and films in Ireland as part of the dance/movement team. These appearances include Penny Dreadful, Vikings Valhalla, The Last Duel, Tudors, Camelot and Fame The Musical. 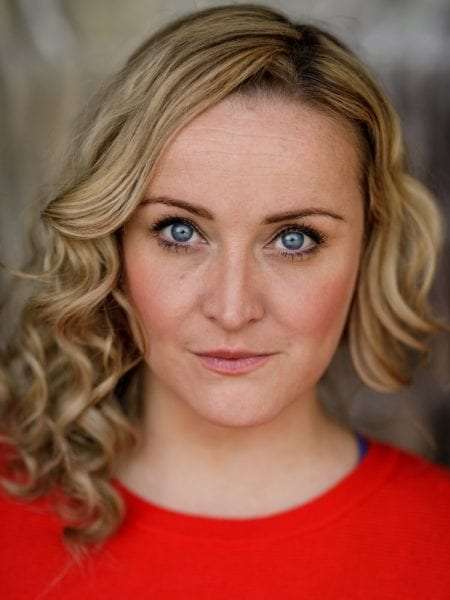 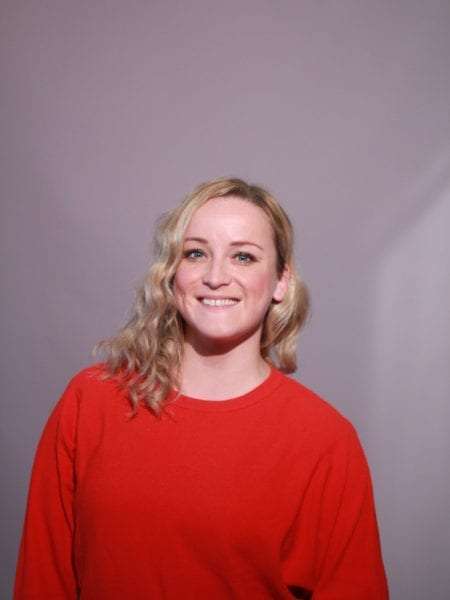